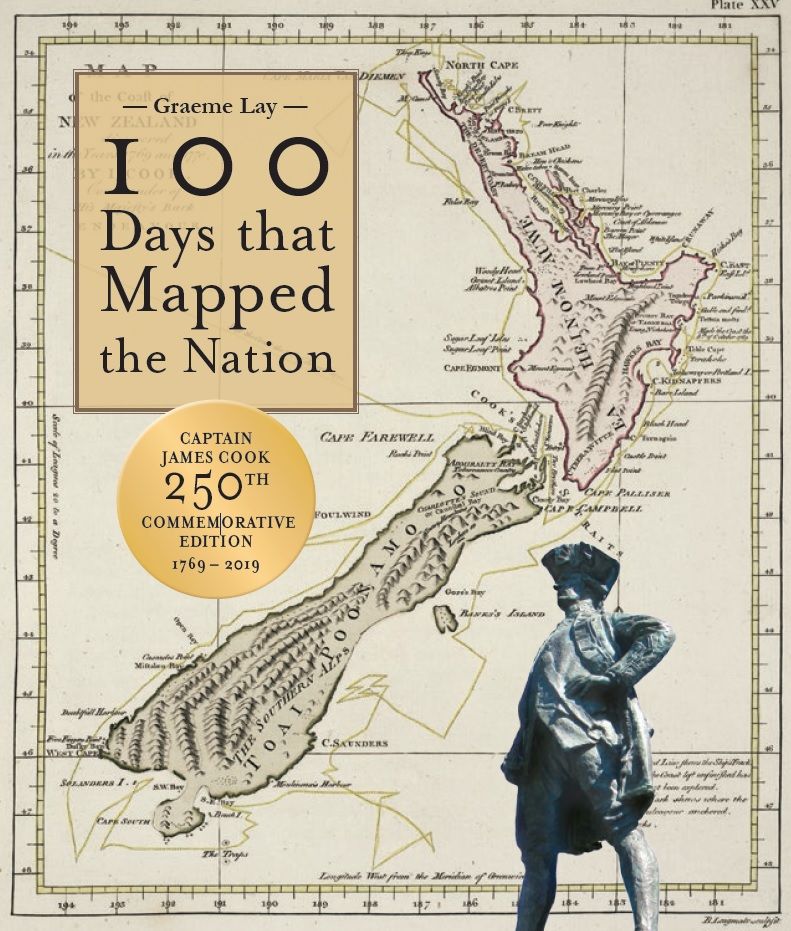 100 Days That Mapped a Nation

October 2019 marks the 250th anniversary of Captain James Cook’s first landfall in New Zealand. One Hundred Days that Mapped a Nation marks this historic occasion by looking at Cook’s intrepid journeys to New Zealand and the Pacific that were unprecedented for the time and had such far-reaching consequences.

His initial voyage on the Endeavour was focused on observing the transit of Venus to gather information to help with nautical navigation and as a result he had on board astronomer Charles Green, naturalists Joseph Banks and Daniel Solander and later artist William Hodges. This has left a legacy of first-hand accounts and artworks that bring alive the impressions of Cook and his crew, and what they experienced in their early encounters with the inhabitants and their reactions to the exotic landscape.

Ships logs, journal entries, maps and illustrations help to build a vivid portrait of the places and people encountered by Cook, recording his impressions and those of some of the talented men who accompanied him. It also looks at the challenges of the voyages, from preventing scurvy to finding adequate provisions.

Highly illustrated with a lively but authoritative text by Graeme Lay, this book is the definitive celebration of a remarkable achievement. In the 100 days Captain Cook spent here on three separate voyages he managed to charter the coastline of New Zealand, literally putting the country on the map.

Graeme Lay began writing in the late 1970s, first short stories, then novels and non-fiction works, including collections of travel writing. Many of his books are set in the islands of the South Pacific, through which he has travelled widely and which are a source of inspiration for him. He has also travelled extensively in Australia. Graeme Lay has published over 40 books: novels for adults and young adults, collections of short stories and travel writing, and works of non-fiction. Several of his books have become bestsellers, notably the historical novels The Secret Life of James Cook (2013), James Cook’s New World (2014), James Cook’s Lost World (2015) and Fletcher of the Bounty (2017). There have been seven editions of his Globetrotter Travel Guide to New Zealand (New Holland). 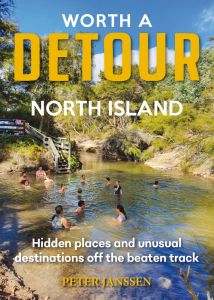 Worth A Detour North Island
$35.00
Add to Wish List Add to Compare 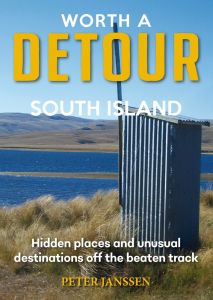