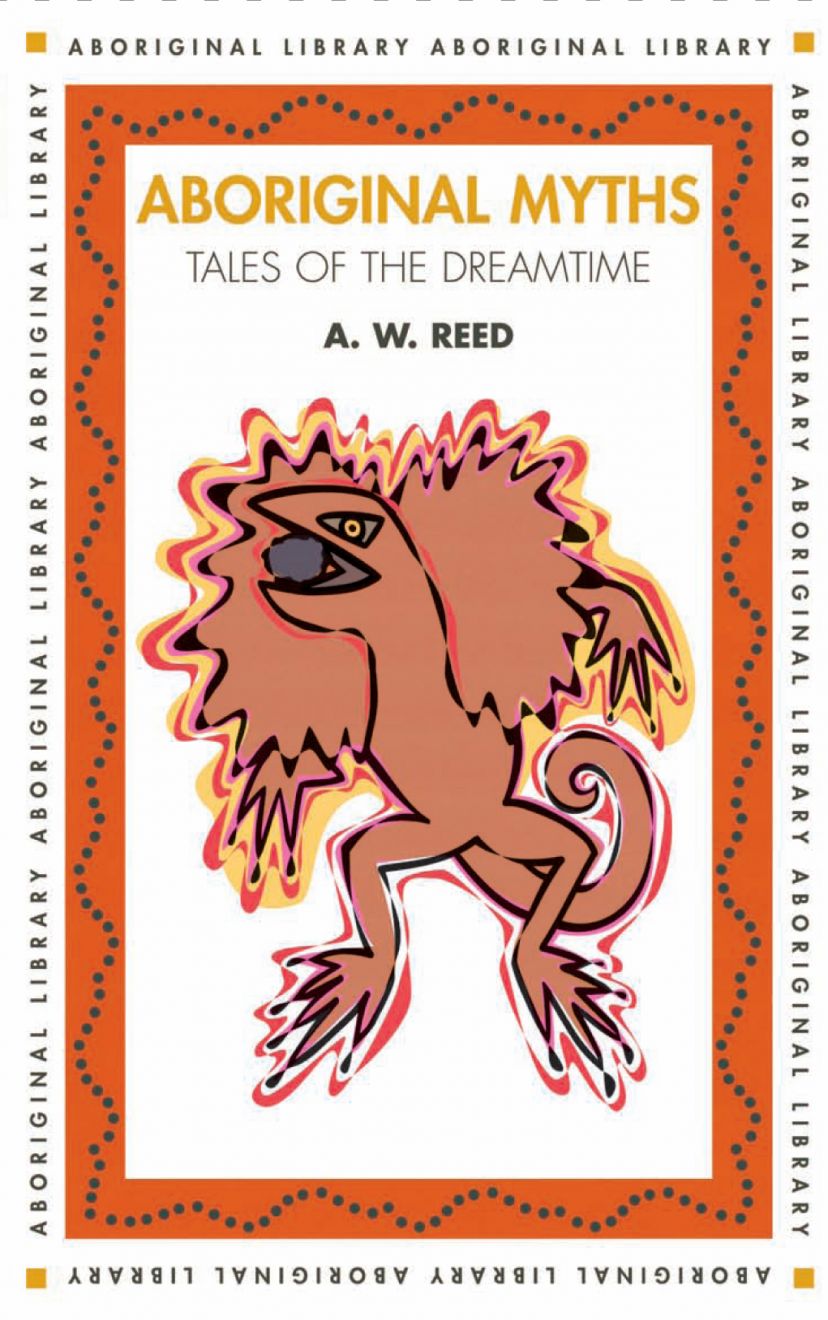 $22.99
ISBN
9781876334147
Details
Aboriginal Myths: Tales of the Dreamtime gives a fascinating glimpse of the wild and entertaining deeds of the mythic beings populating Aboriginal spiritual life. From acts of creation and the deeds of the Great Spirit, to totemic ancestors and tales explaining natural phenomena, this delightful collection of stories paints a picture of the mystical bond that exists between Aboriginal people, the environment and the spirit life of the Dreamtime.
About the Author(s)

With his uncle Alfred he established the publishing firm A. H. & A. W. Reed. As an author he was known most commonly as A. W. Reed. Reed wrote many books on topics such as myths, language and place names of both Māoriand Australian Aboriginal cultures.