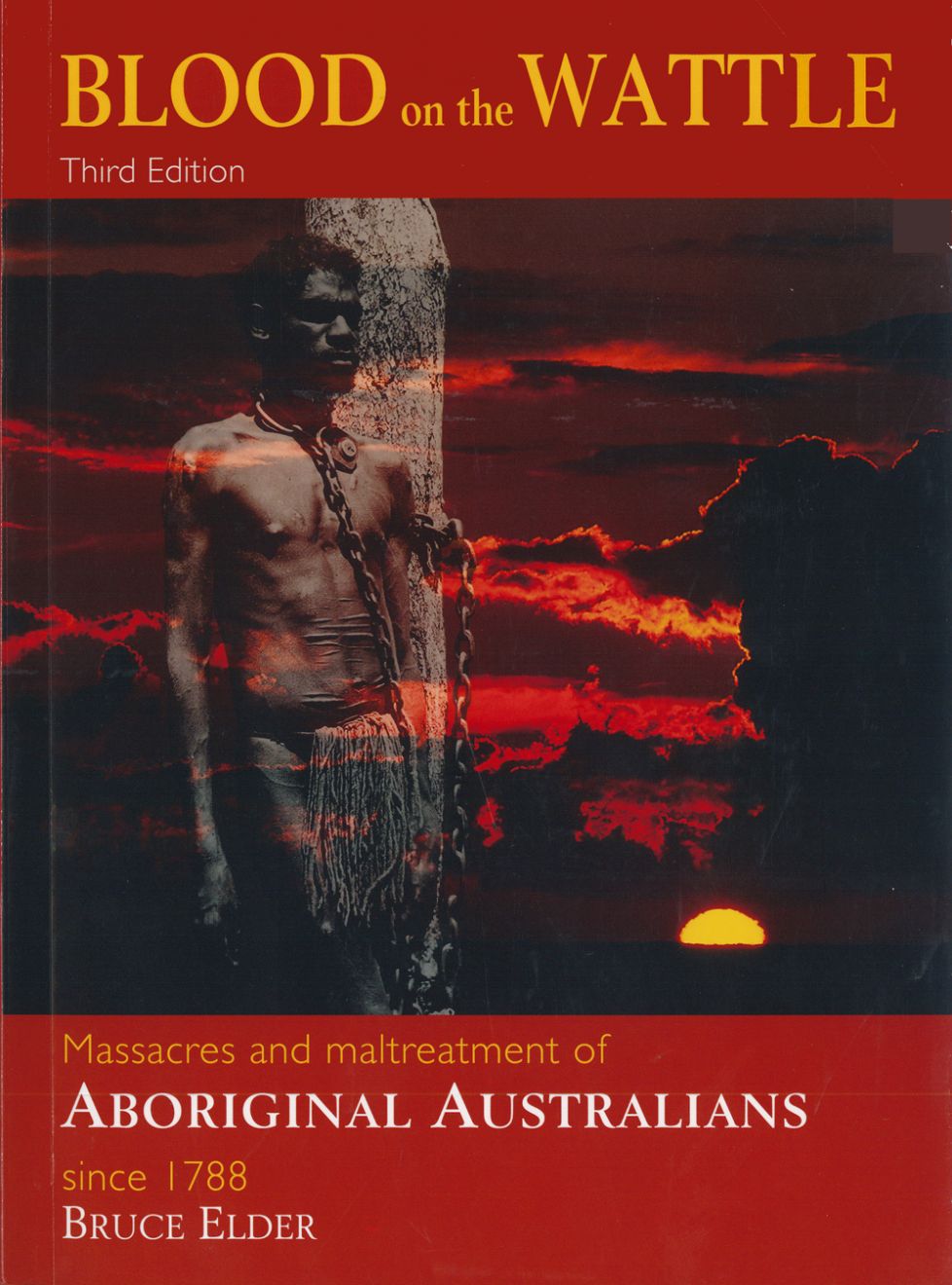 Blood On The Wattle - 3rd Ed

Massacres and maltreatment of Aboriginal Australians since 1788

$33.99
ISBN
9781741100082
Details
Voted one of the ten most influential works on non-fiction of the last century, ‘Blood on the Wattle’ draws together, in a single volume, most of the information about the massacres of Aboriginal people that have been recorded in books and journals.

It also creates a broad-based level of awareness of the scale of the massacres of Aboriginal people so that this dimension of Australian history can become part of the Australian consciousness.