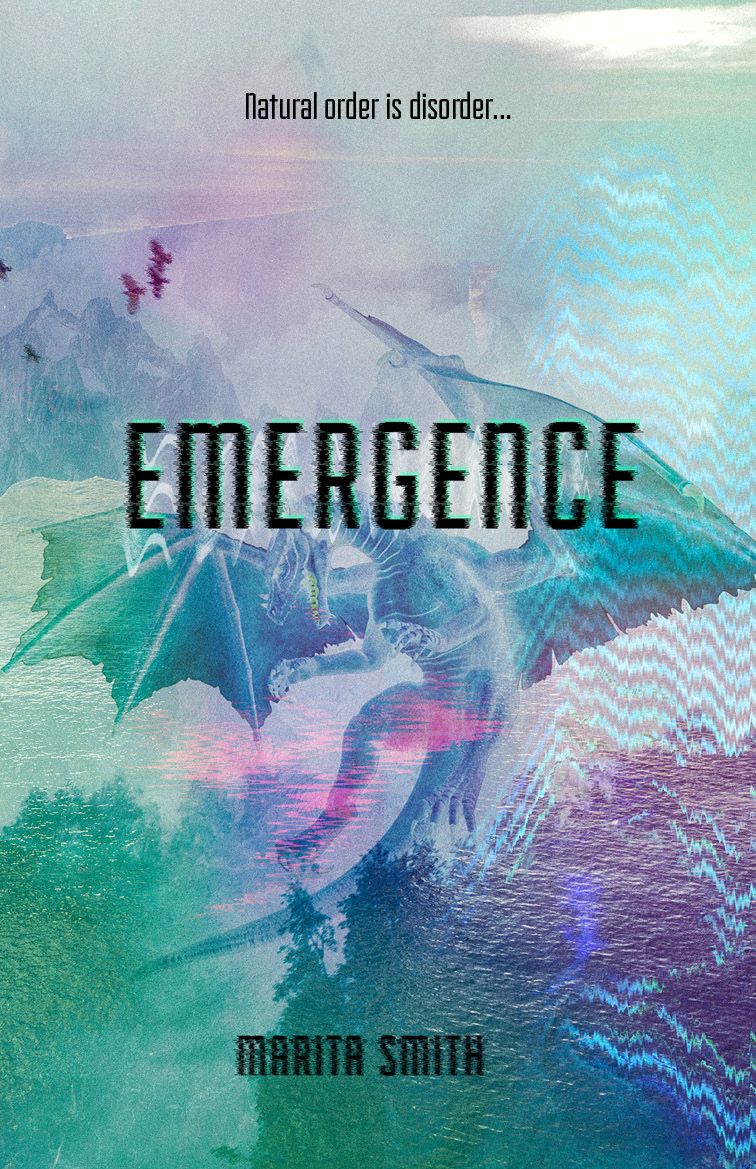 $19.99
ISBN
9781922134899
Details
Our world has forgotten about the walkers. Able to communicate with animals, they maintained the balance between the physical and spirit worlds. Now, scientist Robyn Greene has found their modern day reincarnations: Fletcher, Ariana and Eli. But they’re not the only ones with the ability to communicate with animals: a small percentage of the population also has the Convergence gene. Using herself as a guinea pig, Robyn discovers how to activate this gene, but the breakthrough comes at a terrible price. The MRI has stolen the bio-technology and is seizing Convergers across the world, desperate to control the weapon these teenagers represent. Reeling from loss and betrayal, Robyn adjusts to her new abilities while keeping the walkers safe as they grow into their powers. But time is running out: a catastrophic solar storm threatens to release a dark spirit that will imperil the entire planet. Only Robyn can set things right, but can she figure out the MRI’s plans and bring the Earth back into balance before it’s too late?
About the Author(s)

Marita Smith is a freelance editor and gourmet mushroom grower based on the South Coast of NSW. She has a Ph.B. (Hons) in Science from the Australian National University and considers chemistry a language in its own right. She spent several years as a paleo-biogeochemist, splitting her time between Australia and the Netherlands, before travelling through Europe to work on small farms. The first story she can remember writing involved being able to speak to her donkey Mindy.