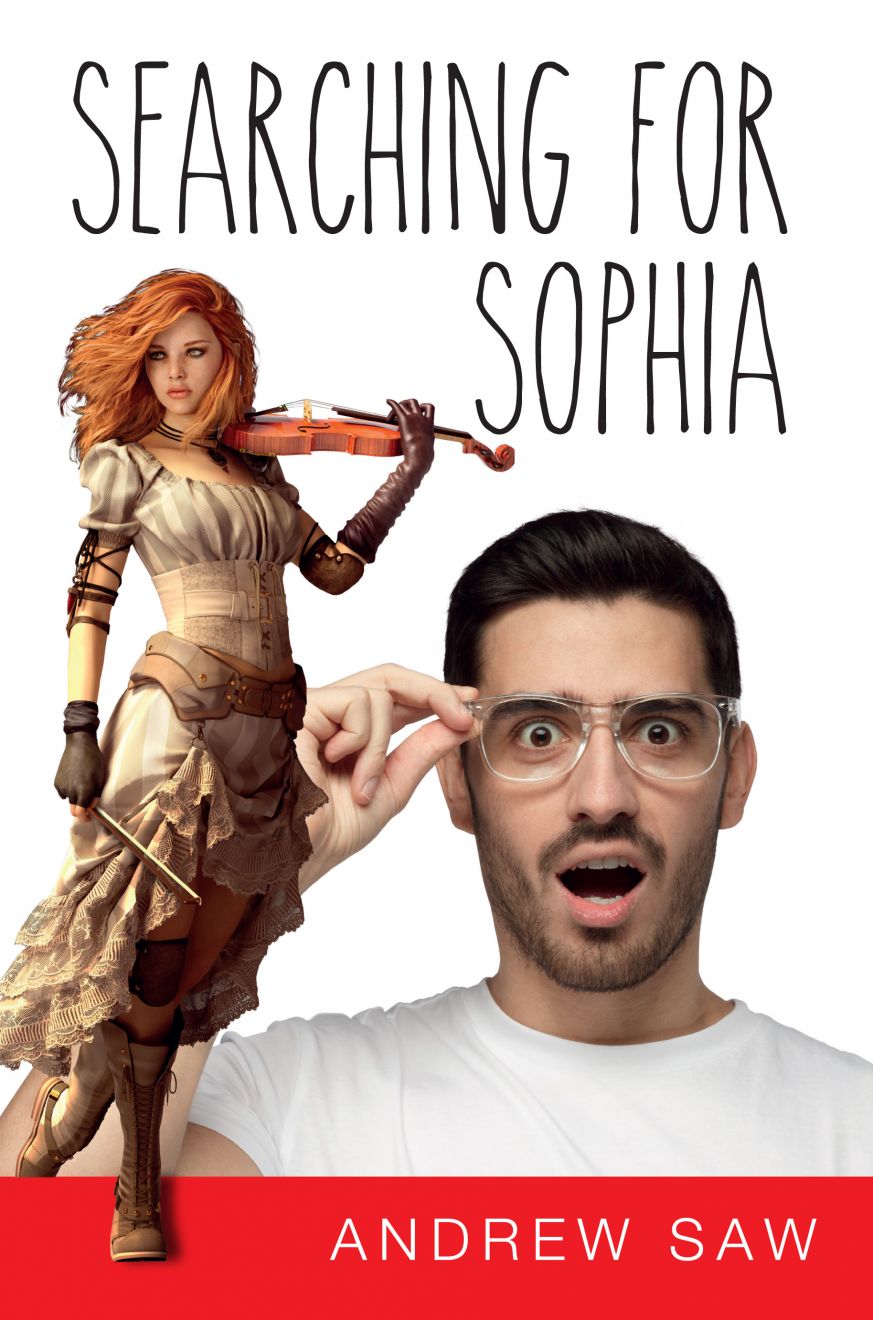 $29.99
ISBN
9781925736212
Details
What do you do when the love you’ve been searching for your whole life suddenly disappears? You know you’re loved, but you ask yourself, is your lover crazy? Or is it you?

Searching for Sophia is a beautifully composed, wonderfully compassionate, and often laugh-out-loud story about two veterinarians operating their practice in a prestigious eastern suburb of Sydney whose lives are turned upside down when an internationally acclaimed violinist from Romania enters their surgery.

This is a love story with a difference, leading the Jewish Dr Joe Franken into a dangerous search for love across the world, while his partner, the Anglo Dr Tim Wilde, finds love at home. Searching for Sophia really stands out for the quality of its writing and that all-too-rare gift for comedy that is both humorous and humane.

Andrew Saw is an award-winning television producer delivering documentaries, drama,arts, travel and light entertainment. Originally trained as an artist, Andrew joined the ABC working as a presenter in arts TV and current affairs before becoming a freelance writer, producer and director. His documentaries and shows have appeared on major Australian and international networks. Searching for Sophia is his first novel.