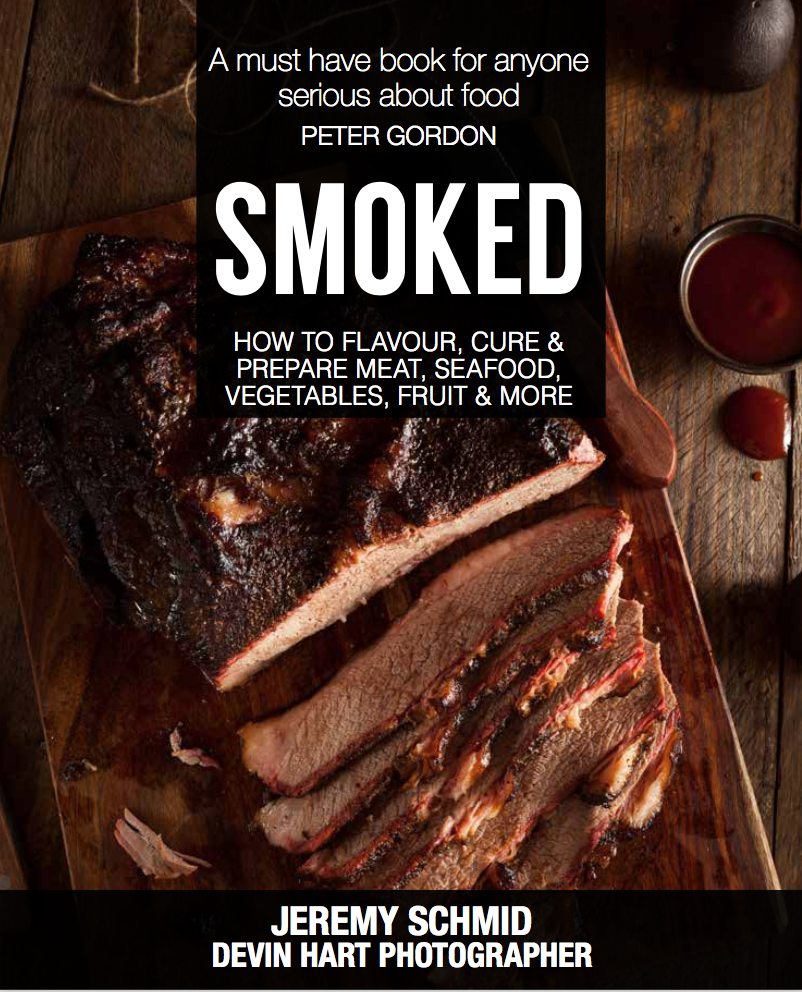 The Guide to Travelling in New Zealand with the Family

Jeremy Schmid enjoys preparing food using traditional methods and natural produce. He worked for several years as a chef in New Zealand and in Europe before undertaking post-graduate study at the prestigious Culinary Institute of America in Napa Valley with particular emphasis on charcuterie, already an area of special interest to him. Since then he has developed his own style working as a professional chef. He takes pride in serving delicious cured smoked meats, seafood, salads and desserts for catered functions and casual brunches on site at his restaurant overlooking the Hauraki Gulf in Auckland, New Zealand. His first book Bangers to Bacon was short-listed for a Gourmand World Cookbook award. Smoked is his second book.

Devin Hart is a freelance photographer based in Auckland. He specialises in producing creative food photography and has a growing portfolio of work in this area. His images appear regularly in established food magazines and he has published photographs in five cookbooks. Smoked is his second collaboration with Jeremy Schmid.