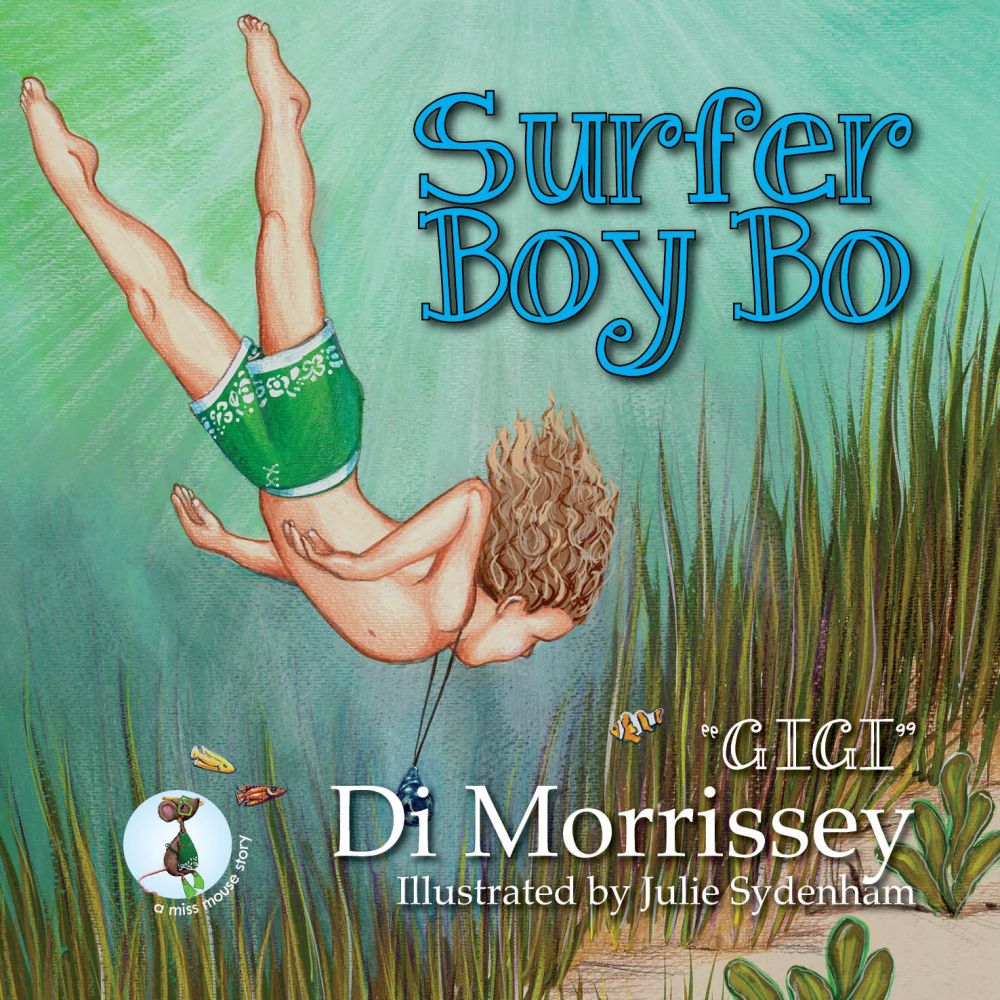 $14.99
ISBN
9781922134097
Details
Surfer Boy Bo features a young boy named Bo, who discovers all kinds of sea life beneath the surface of the ocean, both strange and wonderful creatures and their beautiful homes. Bo also learns that parts of this underwater world are disappearing, and that it is up to us to take care of the environment, by ensuring that we dispose of our waste properly.
About the Author(s)

Di Morrissey is one of the most successful adult authors Australia has ever produced. Known as “Gigi” to her grandchildren – Sonoma, Everton, Bodhi and Ula – Di believes it was the ‘First Stories’ she was read by her mother and then was able to read for herself, that inspired her love of books and writing. The love and sound of language, a rich imagination, seeing the world in a magical way, a place of your own to escape to, a constant companion, is what Di believes books give us. So the first stories we hear and read, are the ones that stay with us, enrich us and are the ones we want to share and pass on. Di was married to an American diplomat, Peter Morrissey, and lived and worked in many countries. Di trained as a journalist and has worked in newspapers, magazines, in radio, theatre, advertising, television and film. Her first novel was published in 1991 and she has now written 23 bestselling books. Her next novel, The Road Back, will be published by Pan Macmillan in November 2014. Di was born in Wingham, NSW and grew up at Pittwater and the Northern Beaches of Sydney. She has now returned to the Manning Valley of NSW where she lives with her partner, Boris Janjic. Di is thrilled to be adding another string to her bow with the publication of the stories she’s only ever told her grandchildren.

Julie Sydenham is a successful visual artist based in Milton, NSW. Between running her art school and supplies store on the coast, Julie has found her niche as a children’s book illustrator. She is known for her unique, recognisable style and use of vibrant colour palettes. Julie is also a qualified high school teacher. 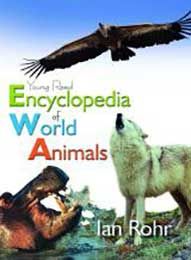 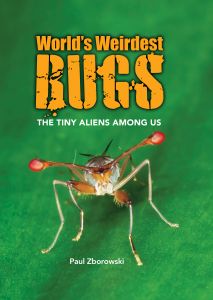