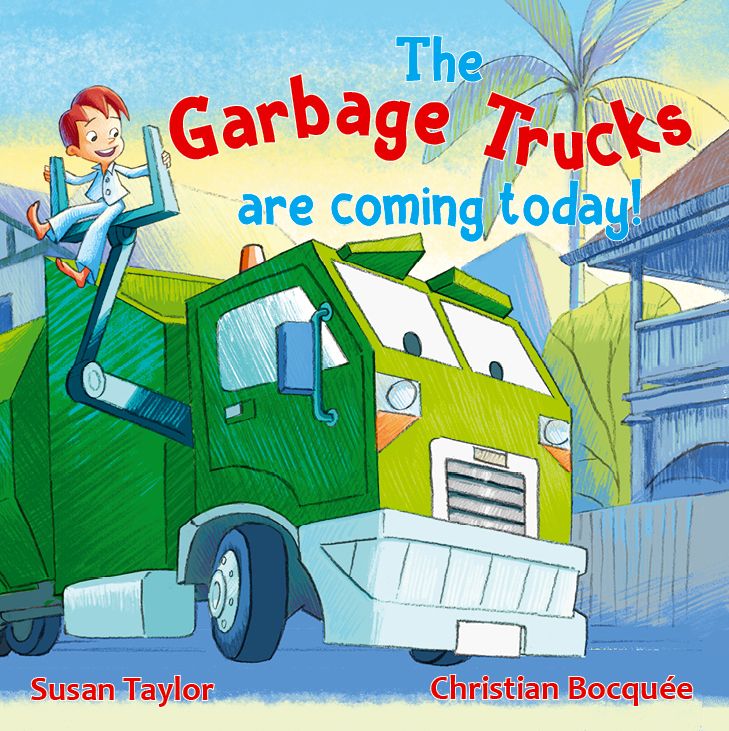 The Garbage Trucks Are Coming Today!

A fun read for any child who loves garbage trucks

Today is not just any old day ... Join Winston and his family as they wait for the garbage to be collected.

The Garbage Trucks are coming today is a fun read for any child who loves garbage trucks. From the minute Susan could read she wanted to be an author, writing stories for her family and friends. After school she studied journalism and copywriting and ended up with a career in Public relations, including running her own successful agency. Susan now freelances and lives on Sydney’s Northern Beaches with her husband and three sons.

Christian trained as an animator originally, obtaining a Bachelor of Animation from Queensland College of Art. He began his artistic career as an animation assistant in a Brisbane studio where he worked on a number of fairly high profile projects including The Proud Family for Disney TV. He then went wandering for a few years, finding himself in Japan where he taught English as a second language. Christian also worked for a brief time with his rudimentary Japanese language skills in a Tokyo antique shop specializing in samurai armour, swords, Japanese prints and ceramics. 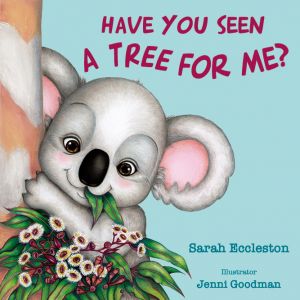 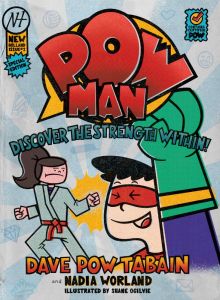 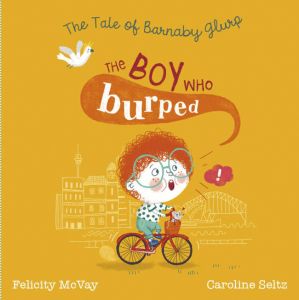 The Boy Who Burped
$19.99
Add to Wish List Add to Compare 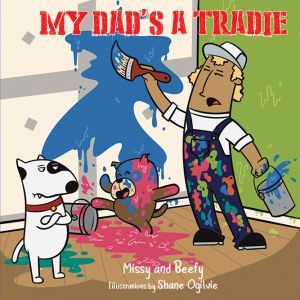 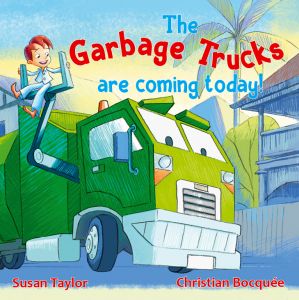 The Garbage Trucks Are Coming Today!
$16.99
Add to Wish List Add to Compare 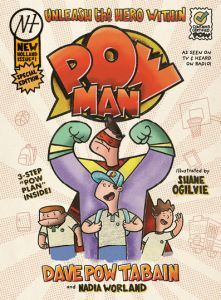