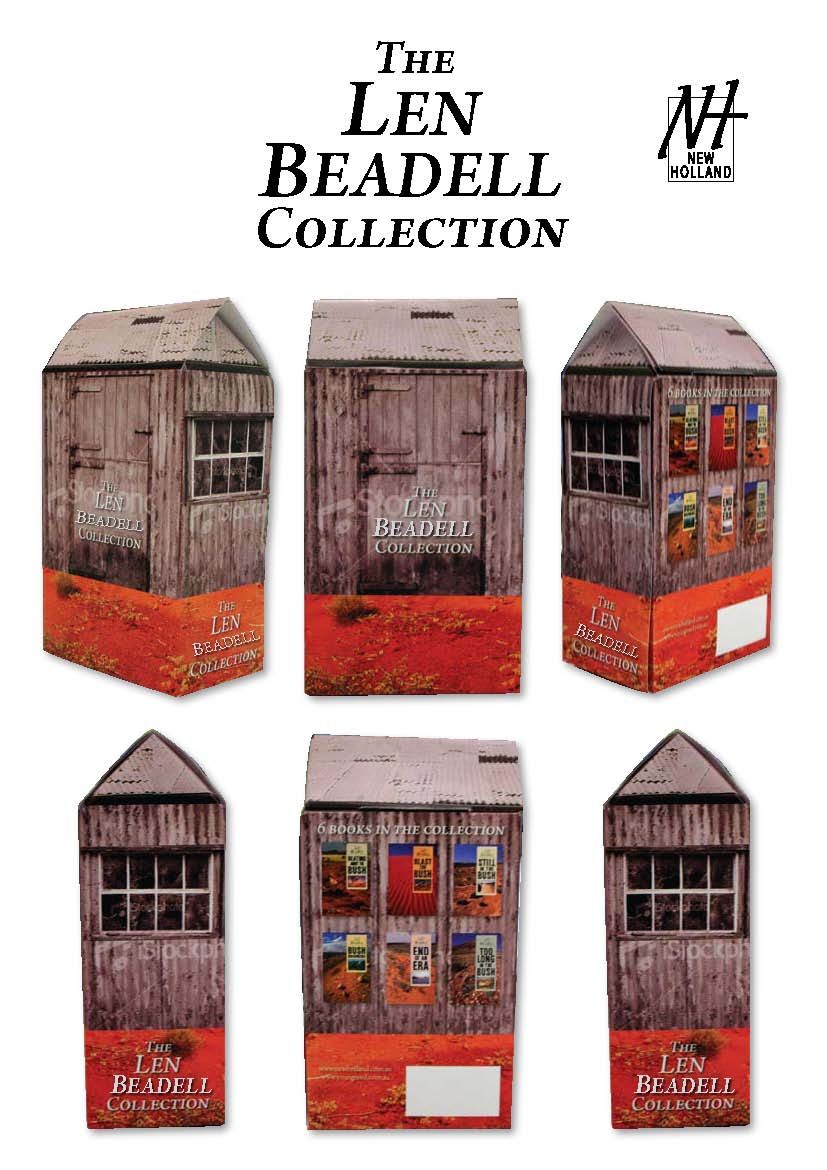 End of an Era

A beautiful box-set of Len Beadell's most successful publications

Len Beadell is regarded as the 'last true Australian explorer' for opening up over 2.5 million square kilometres of rugged Australian outback. This is a beautiful box-set celebrating Len's successful publications and contains six special edition titles - Too Long In The Bush, End Of An Era, Bush Bashers, Still In The Bush, Blast The Bush and Beating About The Bush.