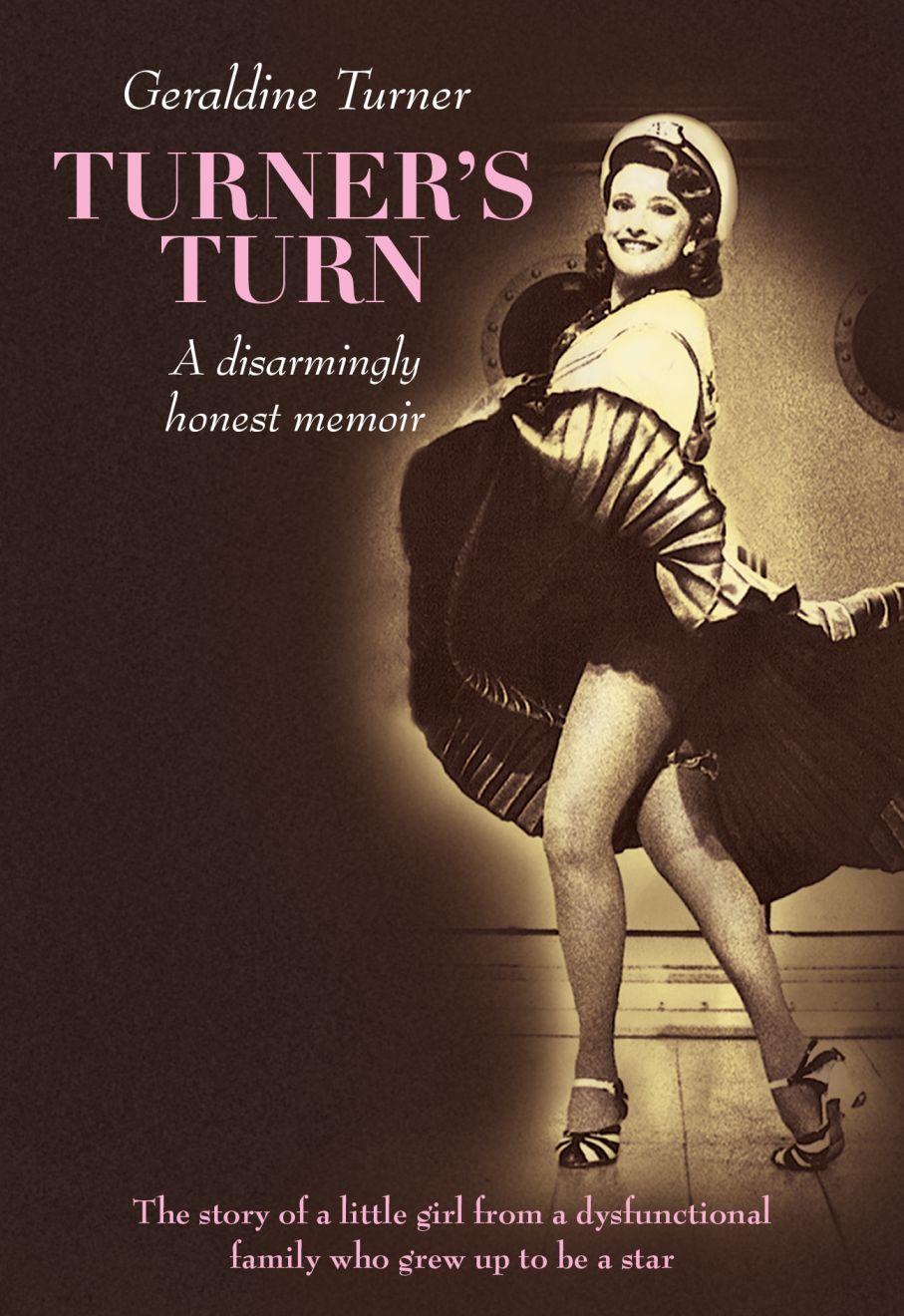 Geraldine Turner is one of Australia’s most renowned stars of the stage, but growing up in Brisbane in the 1950s and 1960s in a dysfunctional family fraught with alcohol abuse, violence and mental health issues, Geraldine could hardly have imagined the places her talent would take her and the esteem in which she would one day be held.

Turner shares poignant stories of her relationship with her parents and siblings and the many years of commitment required to make it to the top.

She describes frankly the highs and disappointments of a life in show business, the challenge of maintaining personal relationships alongside a demanding schedule of rehearsals and performances, as well as the rivalries and camaraderie amongst those who have made the stage their life.

Geraldine Turner’s career has seen her star in acclaimed Australian productions of great musicals including Chicago and Anything Goes and Stephen Sondheim works including Sweeney Todd, Company and Into the Woods, which led to an enduring friendship with the great composer.

Turner's Turn is Geraldine Turner’s story which is a fascinating page turner.