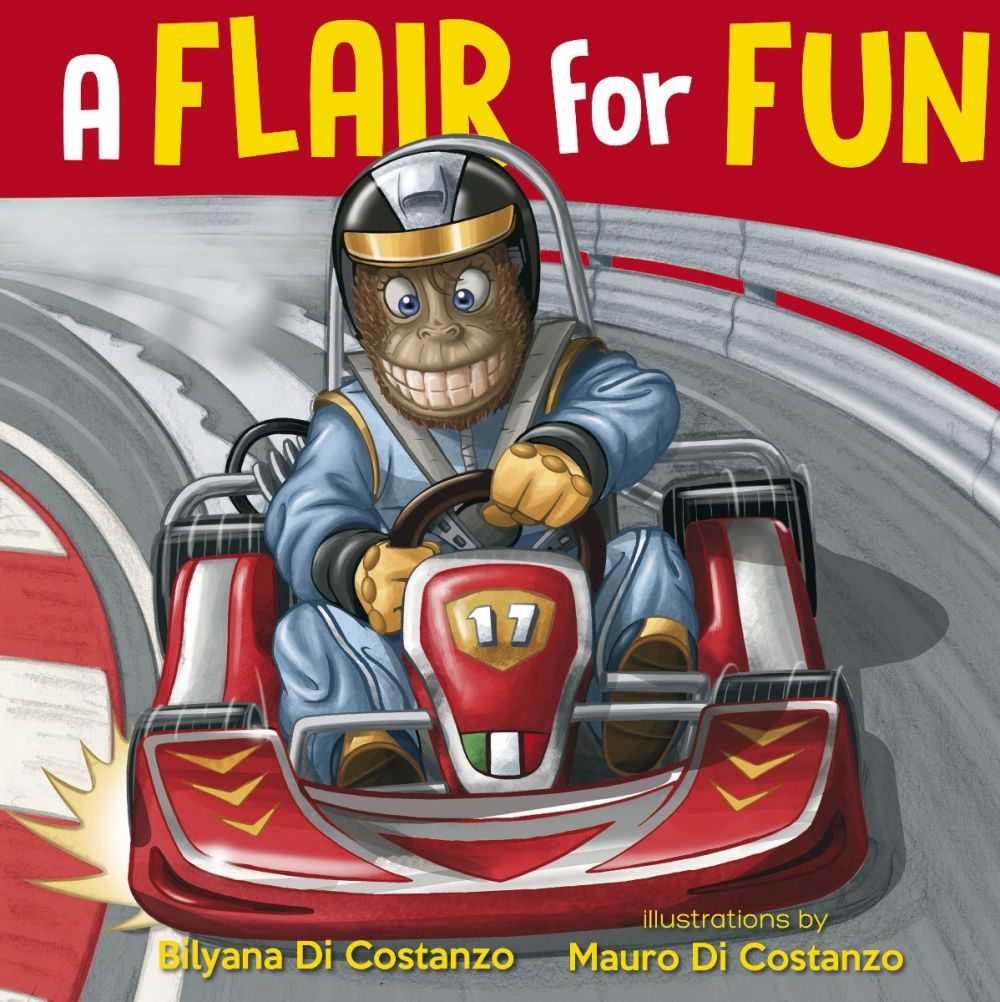 A Flair for Fun

The team that produced A Flair For Hair are back with their latest book A Flair for Fun.

Meet all the new characters and with all the things these characters do for fun. Rhyming t\ext to read to children with bright vibrant colours.

A love of writing and inventing stories started early for Bilyana. After winning short story competitions and writing plays in high school, she went on to study English Literature and Drama at the University of Sydney. Bilyana worked in television for 15 years as a video editor and writer. She is now a freelance writer. A Flair for Hair is her first children’s book.

A passion for animation started at a very young age for Mauro which saw him drawing constantly. This interest in art never wavered, in High School he made a short-animated movie which was selected for Art Express. He went on to study animation and began his career at Walt Disney Studios Australia. After learning the craft, he moved on to work in various industries as an animator, illustrator and graphic designer. Mauro is currently working as a Freelance illustrator and lives in in Bilgola with his wife and four children. 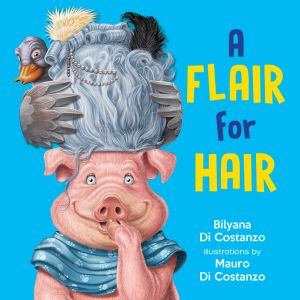 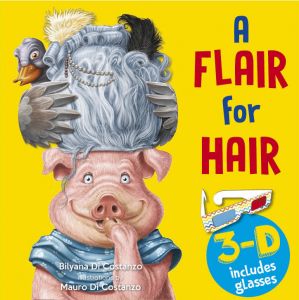 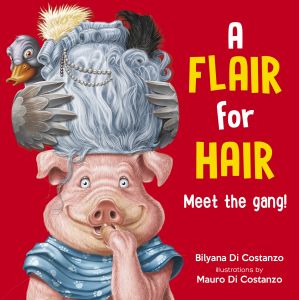