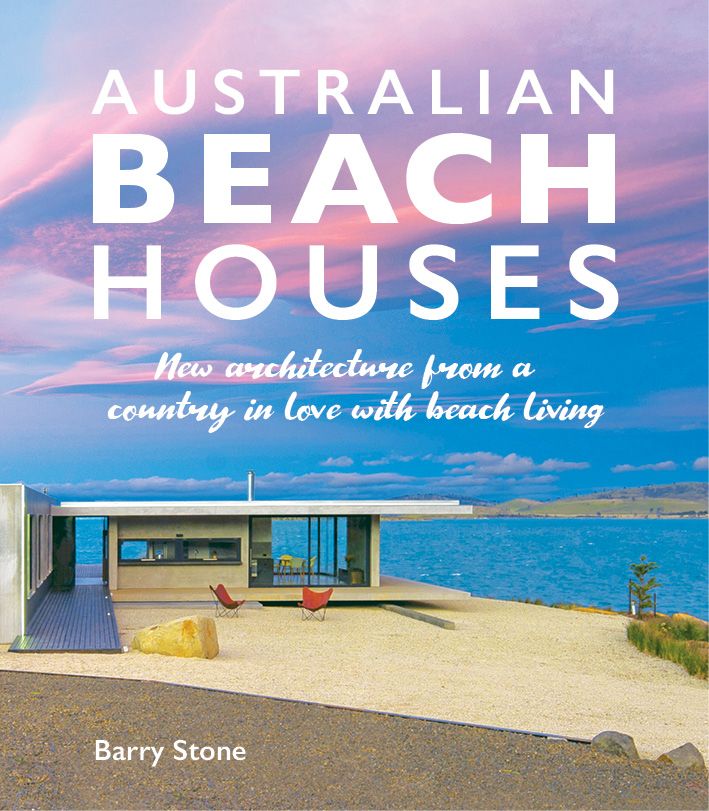 New architecture from a country in love with beach living

$49.99
ISBN
9781760791292
Details
Once described as the Australian shack, beach houses are now the Australian dream . With new architecture and modern design it is our love of living by the water and having a beach lifestyle.

Barry Stone has included some of the most amazing homes along our coastlines from all over Australia. With the design element from an architecture view to the interior design to bringing the outside into the home and living with the water around us.

Barry Stone began his writing career in 1998 as an occasional contributor of destinational travel stories for newspapers, and has since continued to find publication in many premier travel magazines.He went on to become a contributing author for a string of illustrative reference books. His first title as sole author was I W ant to Be Alone (Murdoch Books, 2010), a history of the world’s most famous and not-so-famous recluses both secular and religious; History’s Greatest Headlines (Murdoch Books, 2010 with James Inglis); and Mutinies: Shocking Real-Life Stories of Subversion at Sea (Murdoch Books, 2011). In between books he has worked as a contributing author on several of the popular “1001” titles for UK publisher Quintessence including 1001 Inventions that Changed the World (2009), 1001 Escapes to Make Before You Die (2009) and 1001 Comics You Must Read Before You Die (2011).