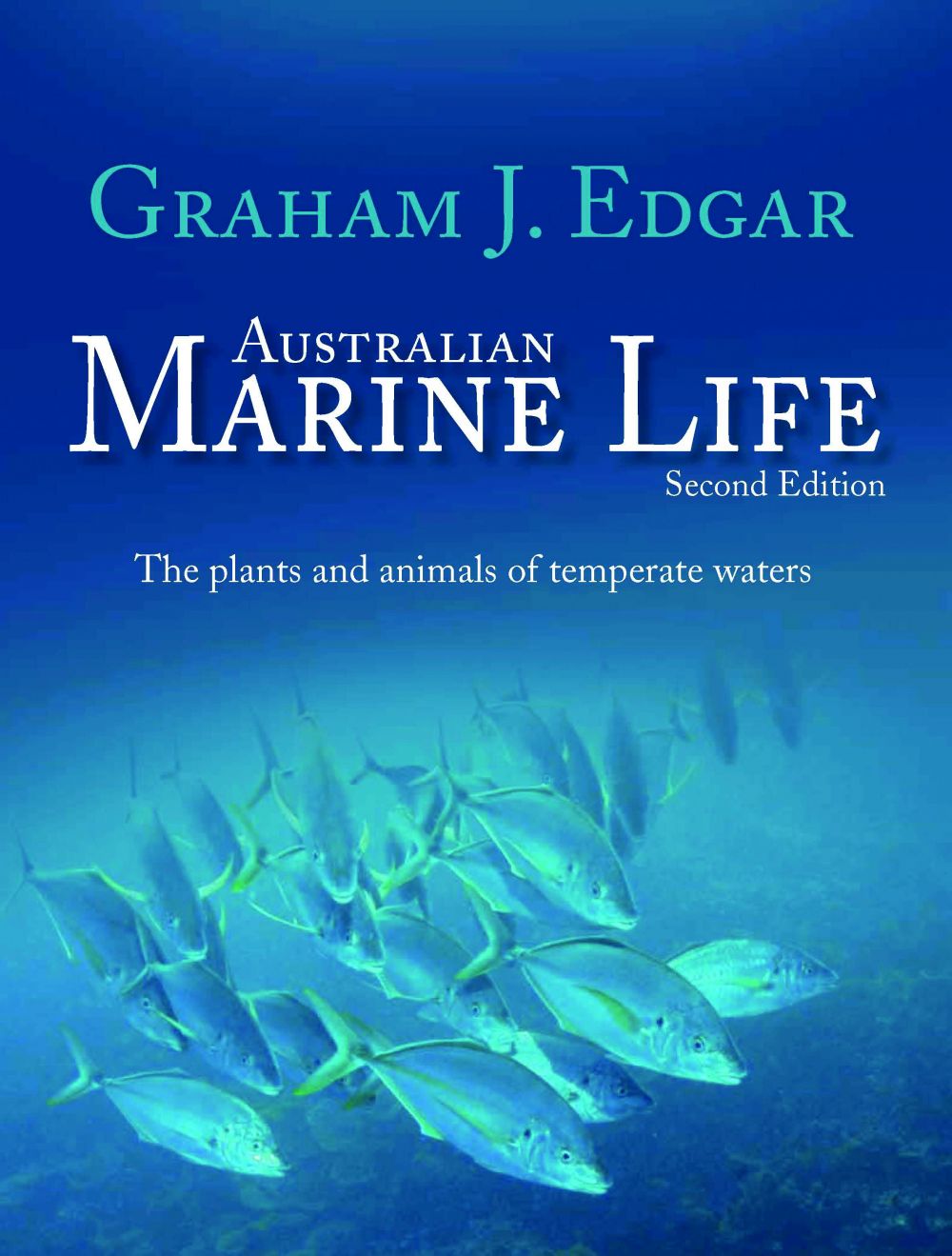 The Plants and Animals of Temperate Waters

Australian Marine Life gives the reader a porthole through which to glimpse the wonderful plants and animals of Australia's temperate waters.

Many people recognise the beauty and diversity of plant and animal communities in Australia's tropical seas, particularly those along the Great Barrier Reef. By contrast, relatively few know about the immense variety along the southern half of the continent. This new book describes 1,450 of the most commonly seen plants and animals of the region and includes * notes on their habitat and distribution * 1,500 full colour photographs * a wealth of information for academic biologists, divers, beachcombers and those who fish professionally or for recreation. This is the definitive reference work of its kind.

Graham Edgar is the leading Australian marine ecology professor, with over 150 publications including New Holland’s Australian Marine Life of Temperate Waters, which won three Whitley Awards. He is Professor at the Institute for Marine and Antarctic Studies at the University of Tasmania, President of the Reef Life Survey Foundation, and one of only three scientists awarded the most prestigious awards for both marine science (Australian Marine Science Association Jubilee Award) and environmental science (Eureka Award). 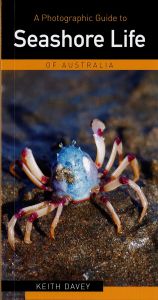 A Photographic Guide to Seashore Life of Australia
$22.99
Add to Wish List Add to Compare 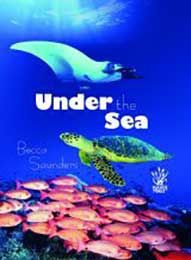 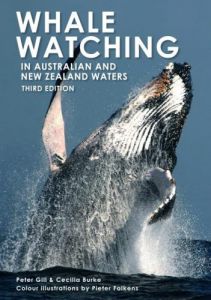 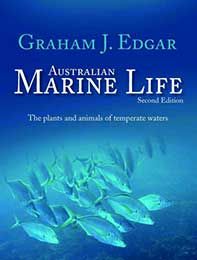 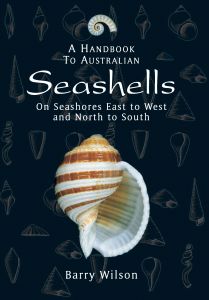 A Handbook to Seashells of Australia
$35.00
Add to Wish List Add to Compare 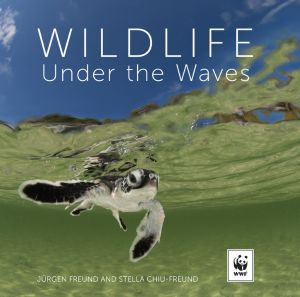 Wildlife Under the Waves
$29.99
Add to Wish List Add to Compare 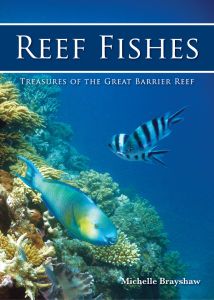 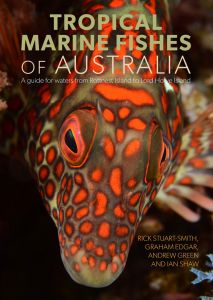 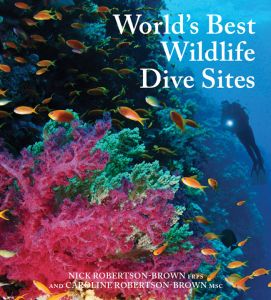