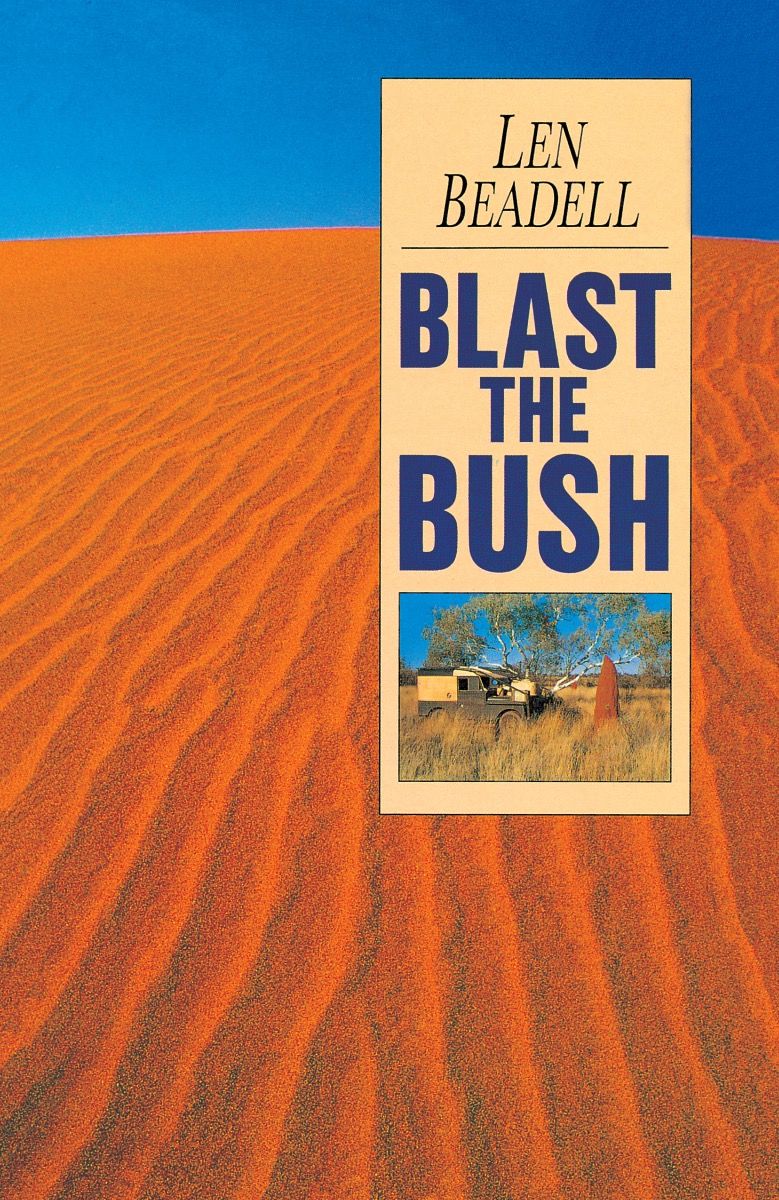 Banjo Paterson's Poems of the Bush

$22.99
ISBN
9781864367362
Details
With his road building exploits behind him, Beadell was the perfect choice for the task of selecting and preparing the location for the weapons testing trials. With his characteristic humour and embellished with his own cartoons, Beadell tells the story of the people who worked on the project - in some cases it was as much a trial of them as it was of any weapon - and he recounts the sequence of events that led up to the gigantic explosion that was to BLAST THE BUSH.
About the Author(s)