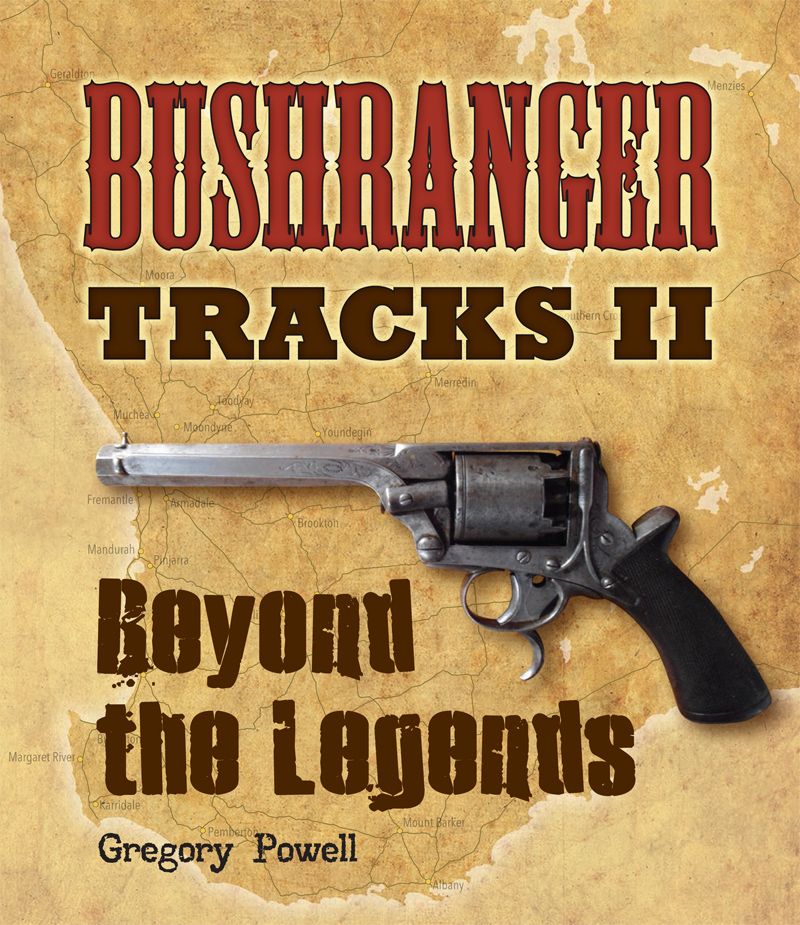 $26.99
ISBN
9781760790141
Details
There is more to Australia’s bushranging history than Ned Kelly, Ben Hall and Captain Thunderbolt. Explore and discover the haunts of bushrangers from the Highlands of Tasmania, the Tall Forests and Wheatbelt of Western Australia and the vast Queensland Outback.

Read about Martin Cash, the Wild Scotchman, Moondyne Joe, the Kenni brothers and many other lesser known bushrangers, as well as the troopers who pursued them, from the colonial past of three states – Tasmania, Western Australia and Queensland. New South Wales and Victoria were not the only places to experience a wild colonial history.

With a keen imagination, the historic locations can transport the modern explorer back to the wild days of the early settlements when chains rattled, gold glittered, guns blazed and men and women struggled their way into the pages of our fascinating heritage.

Bushranger Tracks: Beyond the Legends, follows on from Gregory Powell’s first book Bushranger Tracks (New Holland 2016) and continues his passion for Australian history and in particular, the bushranging era. The two books, now covering the five states with the most bushranger activity are the most extensive set of books detailing bushranger sites ever published. 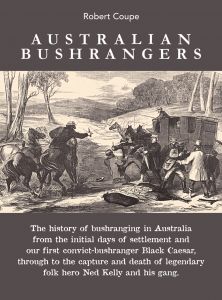 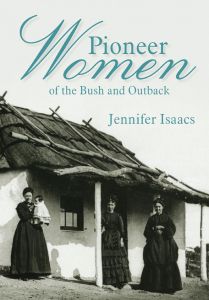