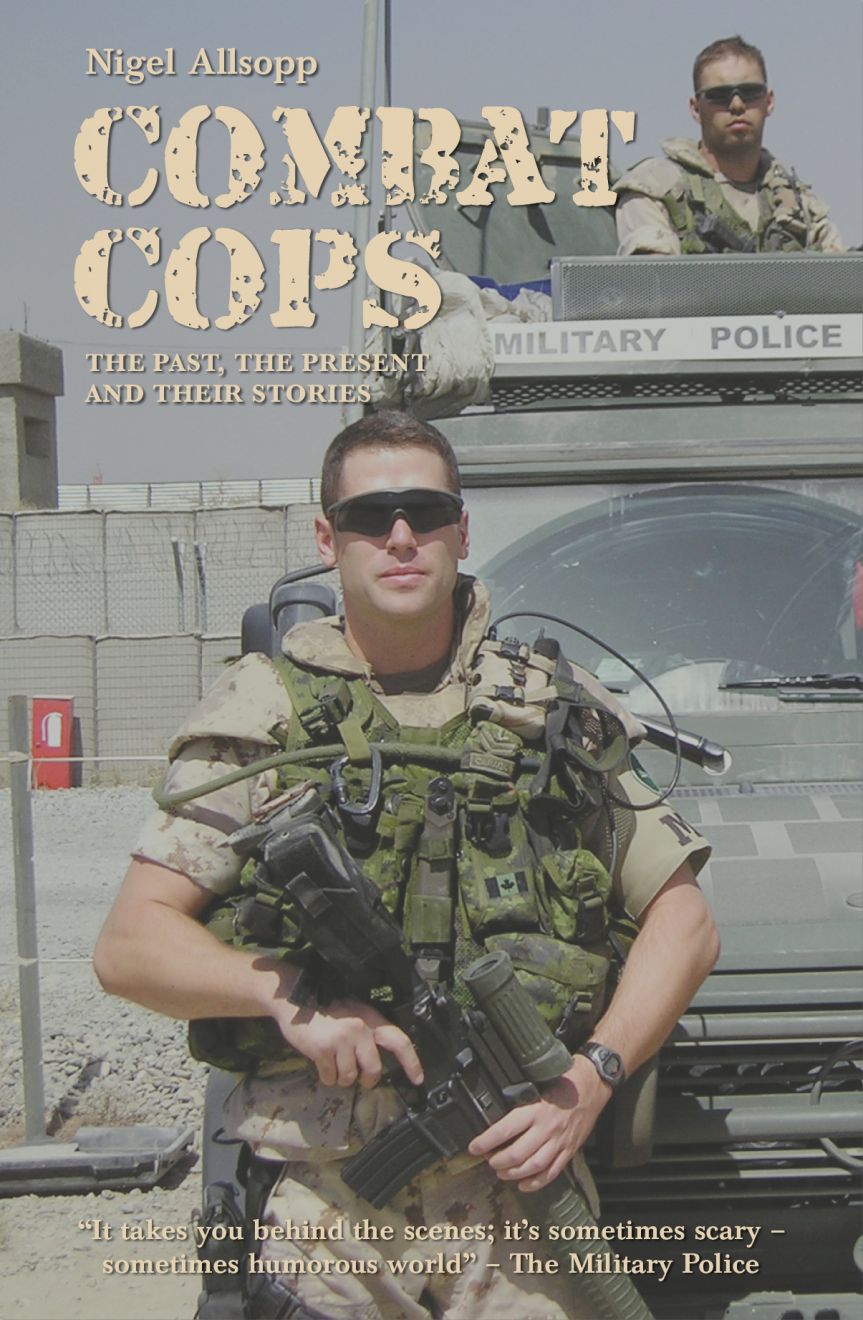 The Rise of Street Gangs

The past, the present and their stories

Nigel Allsopp, author of over 15 books, has been writing the story of the combat cops, also known as the Military Police, for many years. There are over 40 nations involved where Military Police serve.

Combat Cops must be one of the least appreciated yet most indispensable military figures in modern history. In the mobile warfare of the 21st century no army could keep its vital supply routes open without the military police.

This book documents the organisation of many of the World's military police units.

Now come inside their world.