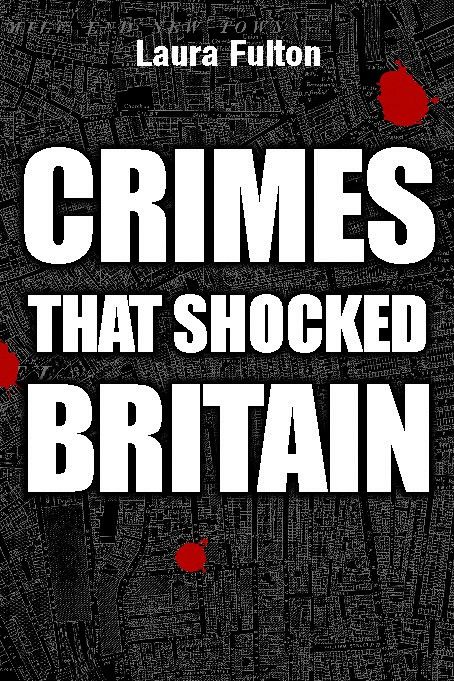 Sometimes, a crime is committed that is so heinous, its undertaking so audacious and its treatment of its victim so vile that it generates momentous shock and fear, and provokes a reaction that informs the thoughts and behaviour of a population for all time. And when that crime remains unsolved, it takes on an almost mythical status. The crimes outlined in this book shocked Britain from late 1880s to the present day, and continue to resonate with the British public. More than anything, though, this book serves as a reminder that – whether the victim was a criminal, a prostitute or an innocent two-year-old boy – the value of human life is paramount, and murder is never justified. If for no other reason, this book has been written so that these lives should never be forgotten.

This authoritative book explores a number of the more infamous crimes that have captured the British public’s imagination. The chilling murders of Jack the Ripper; the mysterious cases of the Torso on the Train and the Brides in the Bath and the grimly fascinating crimes of the Yorkshire Ripper are explored in fascinating detail.
This book serves as a reminder that – whether the victim was a convicted criminal or an innocent two year- old boy – the value of human life is paramount, and murder is never justified.

Laura Fulton is a freelance writer and editor based in the Melbourne area. The former high school English teacher spent ten years teaching in an inner city school in Dallas, Texas before taking a job at an international high school in Abu Dhabi, the capital of the United Arab Emirates. There, she began her freelance career writing for publications such as Time Out Abu Dhabi, Time Out Dubai, Aquarius and Freehold Weekly before becoming a full time staff writer for Abu Dhabi Week, a popular expat lifestyle magazine. After a decade in Abu Dhabi, Laura relocated to Australia in 2010. With a Master of Arts in English, Laura has written and edited a number of books including Entrepreneurial Women: Stories of Women Who Dared to Succeed, which follows the stories of 28 highly successful female entrepreneurs.