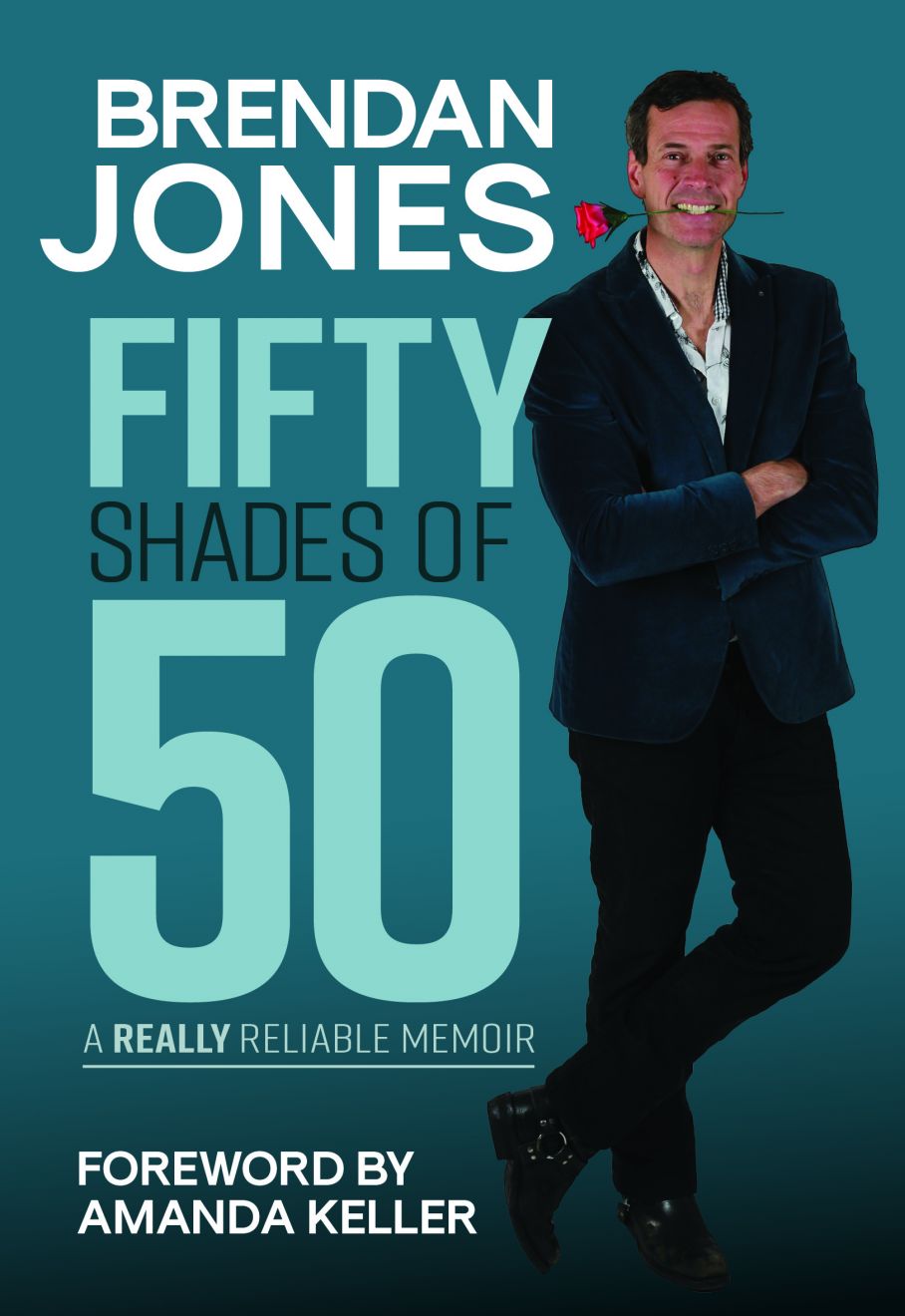 Multimedia personality Brendan ‘Jonesy’ Jones tells all in this amusing, if not totally reliable, memoir of growing up in suburban Sydney and following his dream to be a radio DJ. In the quirky and irreverent style that fans of his top-rating breakfast radio show with Amanda Keller know and love, Jonesy shares his funny anecdotes and various media adventures – both on radio and TV – as well as his passion for his true love, motorbikes!

BRENDAN JONES ‘Brendan Jones is a walking anecdote. Hilarious and perverse things just seem to happen to him!’
– Amanda Keller

Brendan Jones was born in 1968 in Sutherland Hospital, Sydney. He went to a few schools, including a poncy boarding one, and after that there was art school for a couple of years. Art wasn’t to be, so a rich trail of jobs followed: sign-maker, outboard motor wrecker, truck driver, sewer worker, panel beater, kitchen hand and club DJ. In between jobs, community radio beckoned with 2BCR Bankstown for six months. His big radio break came in 1990 with a night job at 6KA Karratha, 2NM Muswellbrook, i98FM Wollongong, B105 Brisbane, 4MMM Brisbane and finally his dream job, 2MMM. Since 2005, he has co-hosted the top rating Jonesy & Amanda In the Morning on Sydney’s WSFM.