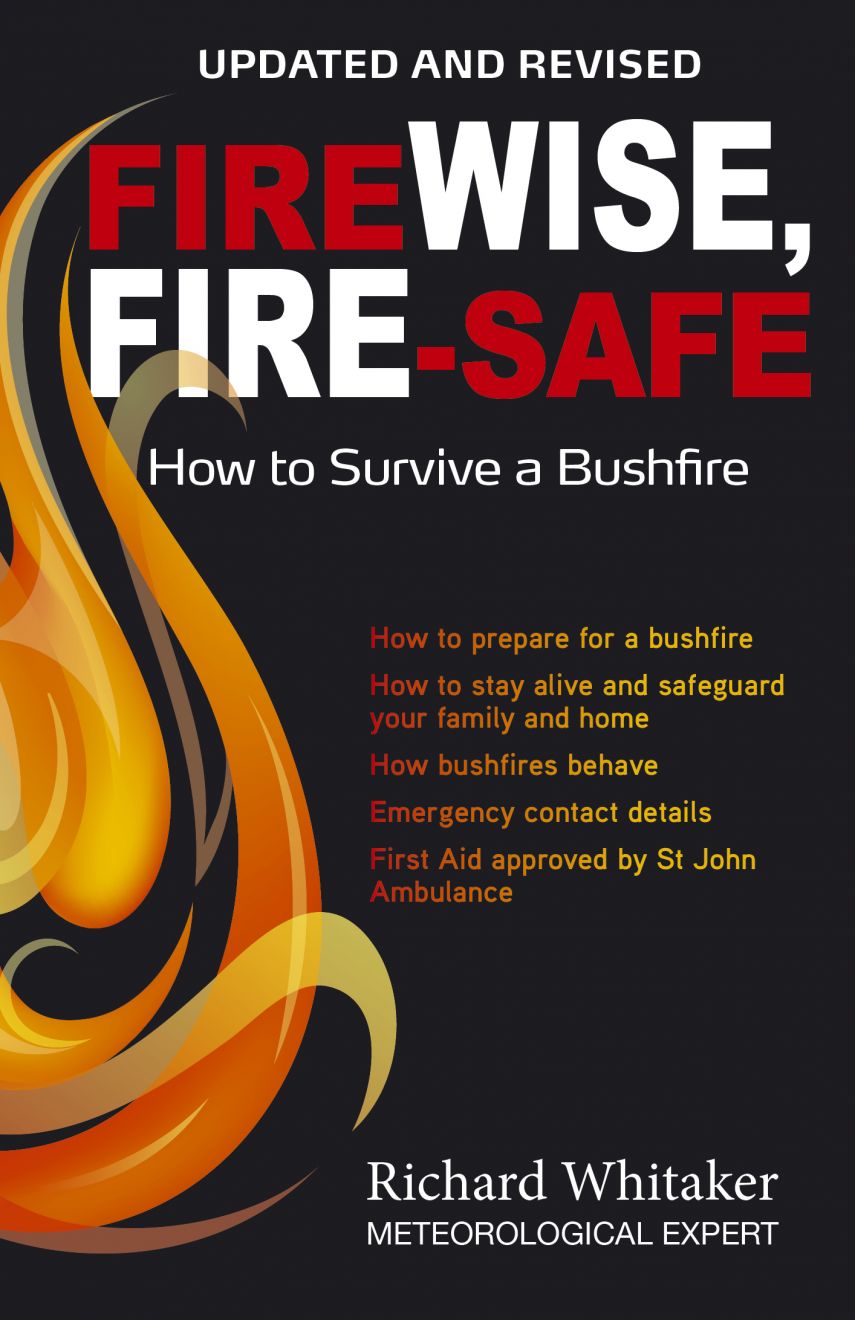 Drinking in the Rivers

How to survive a bushfire

Fully updated and revised, this is one of the most critical books for Australia by expert meteorologist of 30 years Richard Whitaker.

Firewise, Fire-safe tells you to how to protect yourself and your home from a bushfire. Bushfires are our most dangerous natural disaster, producing on average the highest number of deaths and injuries in Australia.

This book helps you prepare for a bushfire and advises on what to do when a fire threatens you and your home.

First aid is approved by St John Ambulance and there is a list of emergency contacts.

Also included in information on:

Richard (Dick) Whitaker began his career in meteorology when he started with the Bureau of Meteorology way back in 1971. He worked his way through the ranks and was Senior Forecaster in the NSW office for a nine-year period before becoming NSW Manager of the Bureau's commercial arm, the Special Services Unit in 1993. He is very interested in meteorological education, particularly through television, radio, and books, and has authored, co authored and edited twelve meteorological publications. Dick is a now Senior Meteorologist with The Weather Channel in Australia and appears regularly on radio and television. 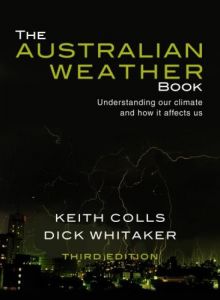