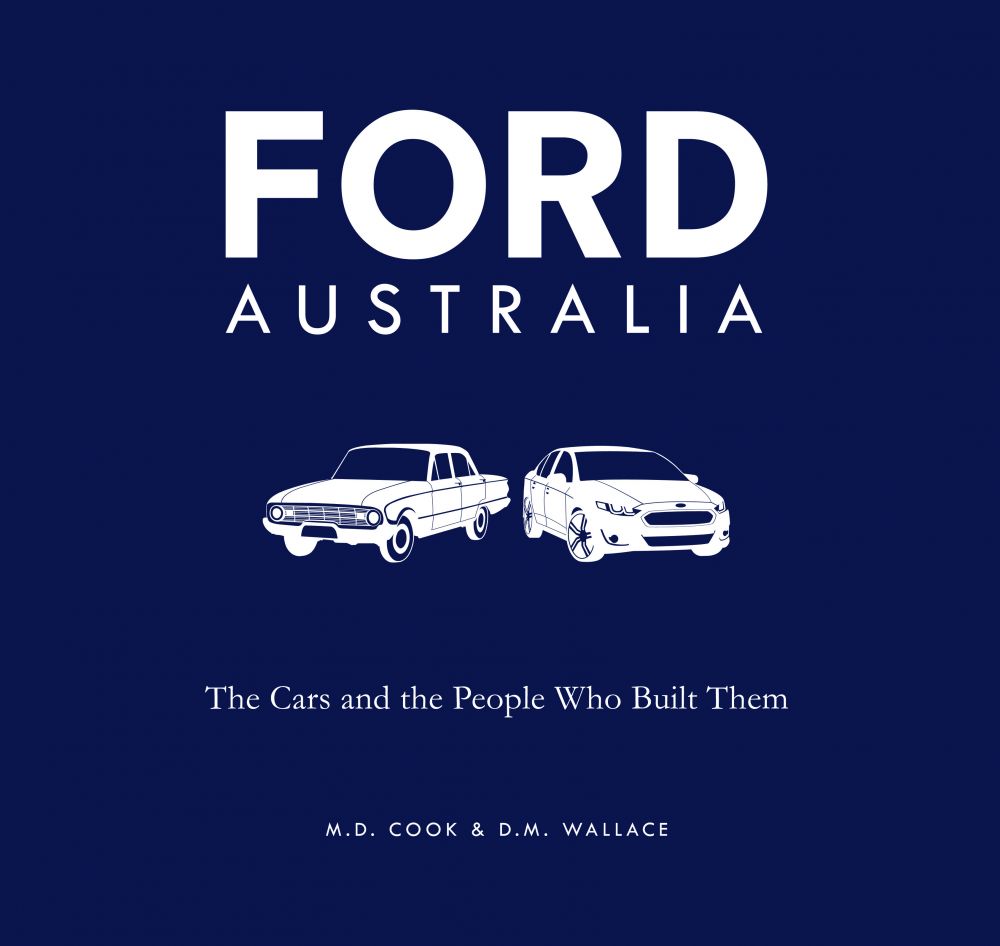 This book chronicles the 91 years in which Ford built cars in Australia for Australian conditions and interviews many of the people who worked for the company. It constitutes the complete history of Ford production in this country, with many rare images and essential production statistics. The perfect book for every Ford enthusiast, or anyone with an affinity for cars or industrial Australia.

On March 31, 1925, US manufacturer Ford announced that Geelong would be the Australian headquarters of its local production. The first Australian-built Ford was a Model T that came off an improvised production line in a disused Geelong woolstore in June 1925, while work started on a factory in the nearby suburb of Norlane. In 1928 the factory switched to the Model A and was followed by the Ford V8 in 1932.