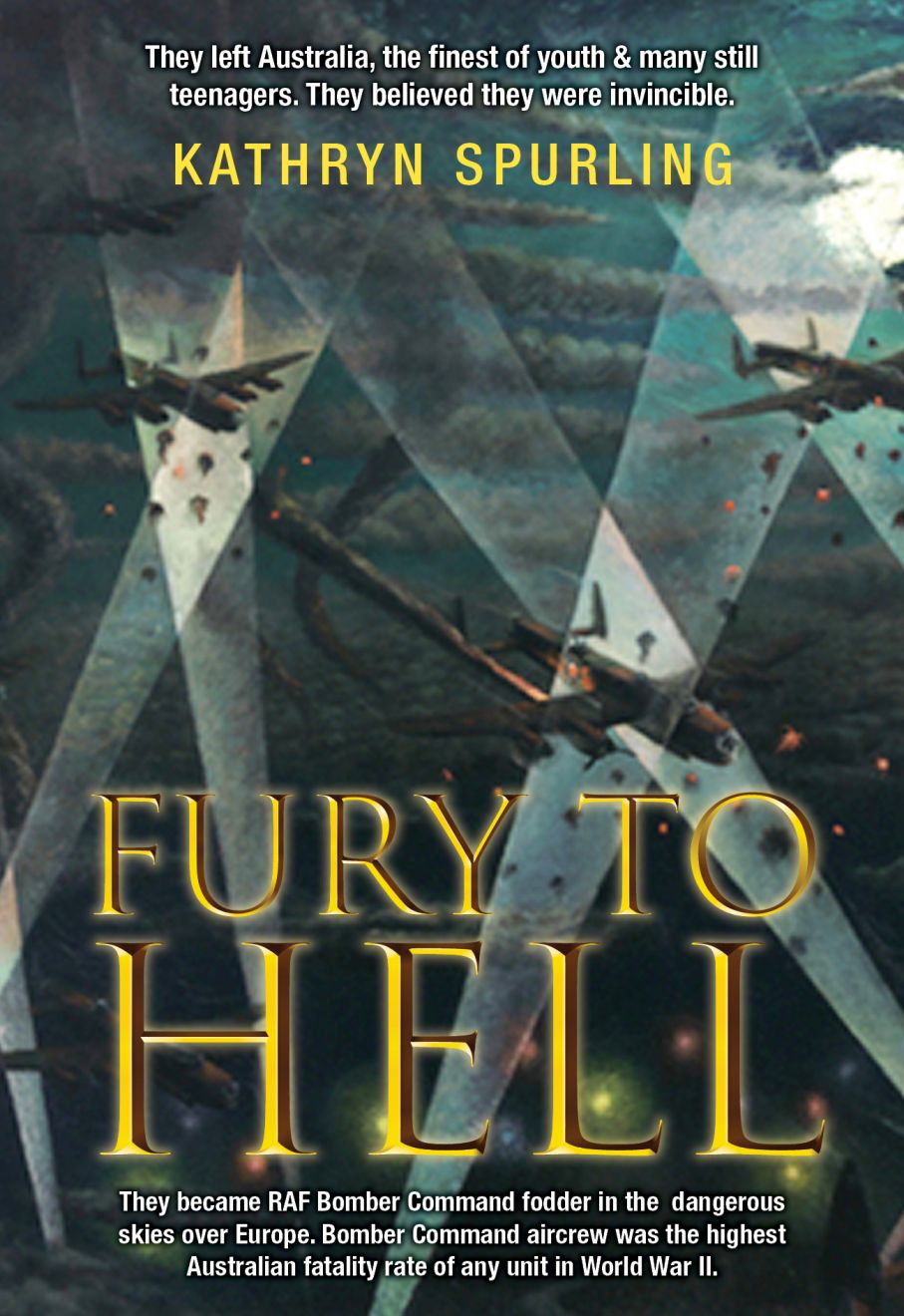 All It Take Is a Little More Gumption

When members of the RAAF were shot out of the sky during WWII over the land of the enemy, they were invariably subjected to cruelty by the civilian population while authorities turned away – many were murdered.

Those taken into custody received the harshest treatment of all POWs of Germany in WWII. Their interrogations were vicious as the opposing military attempted to extract information to counter a bombing campaign which took the war directly into occupied territories and the homeland. Unlike other POWs they were tightly secured behind barbed wire in their own compounds and subjected to the harshest of treatment, should their escape result in their again flying bombers into European skies.

For the men in faded blue battle dress their POW internment was highlighted by courage, and comradeship. It also meant enduring hunger, boredom, deprivation, cruelty, and neglect. Few did not lose 40 percent of their body weight; few did not suffer ongoing illness and depression. Some were killed by their own, caught up in the Allied advance, or the death marches, as POWs were forced by their captors through the harsh winter of 1944/1945 to deny their liberation.

They returned to Australia in ignominy. Ignored by the Government which had sent them to war, these RAAF ex-POWs were expected to reintegrate into a strange society and reconnect with families who could never understand. The turbulent journey of Warrant Officer Albert ‘Bert’ Adrian Stobart (RAAF) illustrates the experience of thousands of others who left Australia to fight a foreign air war. He was ripped from his RAAF 460 Squadron Lancaster bomber only to watch all but one of his close-knit crew perish. For almost two years Stobart barely survived Stalag IVB. He returned a changed man to observe fellow RAAF POWs struggle with anxiety and depression, poor health, and premature death. This is his story and the story of too many others. In 2012 she was appointed a Visiting Fellow at the Australian National University, Canberra and in 2014 became an Adjunct Visiting Research Associate with Flinders University. She has lectured extensively overseas on military issues.

She has written ten books, including for New Holland Publishers:
Bestsellers