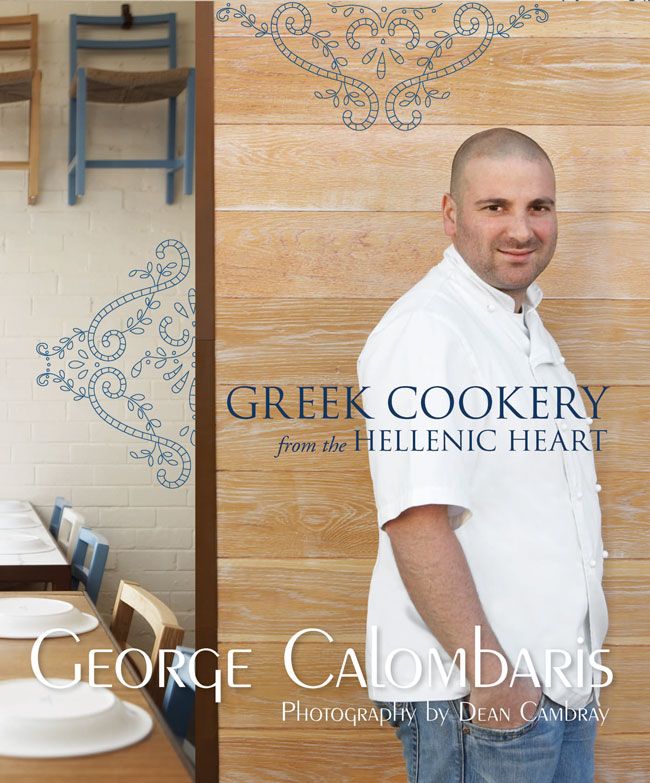 Greek Cookery from the Hellenic Heart

NEW IN PAPERBACK George Calombaris is the award-winning Chef. He has appeared on several television programs including Masterchef Australia. He was voted Chef of the Year in 2008 and is regarded as one of the top 40 chefs of influence in the world. From breakfast rich in yoghurt and Cypriot sausage, move onto plates of tzatziki and peppered figs. cook the slow cooked pork and moussaka and wash down the saganaki
About the Author(s)

George Calombaris is the award-winning Executive Chef and Director of The Press Club Restaurant & Bar in Melbourne. George's cuisine has seen him become renowned on the worldwide culinary circuit. As a result, George was voted one of the top 40 chefs of influence in the world by the Global Food and Wine Magazine in 2004. You will often see George either in the kitchen (on the stove) or orchestrating his team of chefs at The Press Club. "I cook from the heart. It isn't about structured formats, it's about passion, love and dedication. But ultimately food is a celebration that brings people together." George appears regularly on the television programme Ready Steady Cook and has recently been a judge on Channel Ten's MasterChef Australia.