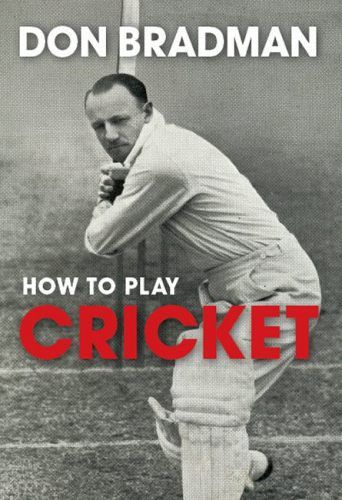 How to Play Cricket

A classic reprint which no young cricketer should be without. Also a release for those who are cricket memorabilia fanatics.

Here is the art of cricket by one of the greatest in the game, the acknowledged master. In this reprint of a classic, all of The Don?s essential instruction is provided in clear and concise detail in his delightful writing style. It includes the original stop-motion photographs which show the strokes and positions of Bradman?s own game. With his passion for the game, Don Bradman was keen to pass on his knowledge of cricket to the younger generation. How to Play Cricket includes instruction on batting, grip and the different strokes, bowling, fielding and running between wickets. This book is a look at classic cricket technique which includes the ?newly introduced? lbw rule.

Don Bradman, dubbed ‘the boy from Bowral’, rose to acclaim during times of hardship, depression and recovery. He represented Australia for 20 years, playing 52 Tests from 1928/29-1948. Knighted for his services to cricket in 1949, he remains the only Australian cricketer to receive a knighthood for services to the game. He retired from Test cricket with a batting average of 99.94, making his Test batting achievements nearly twice that of the nearest Test batsman. 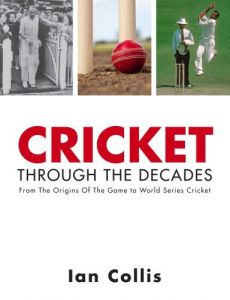 Cricket Through the Decades
$50.00
Add to Wish List Add to Compare 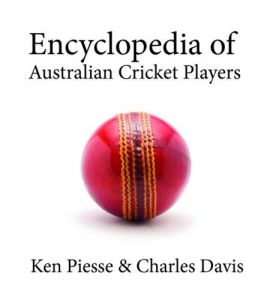 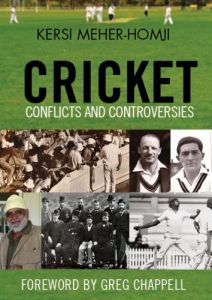 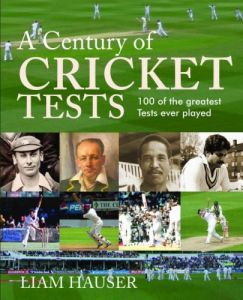 A Century of Cricket Tests
$50.00
Add to Wish List Add to Compare 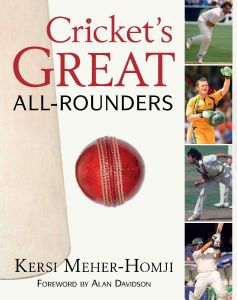 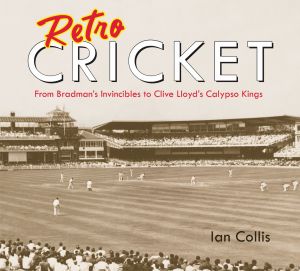 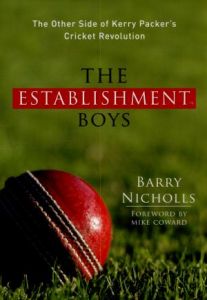 The Establishment Boys
$35.00
Add to Wish List Add to Compare 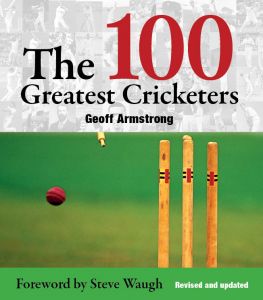 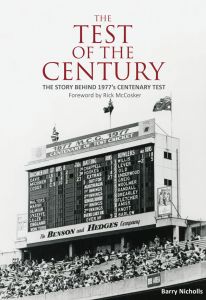 The Test of the Century
$32.99
Add to Wish List Add to Compare 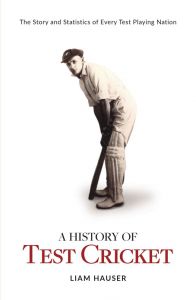 A History of Test Cricket
$35.00
Add to Wish List Add to Compare 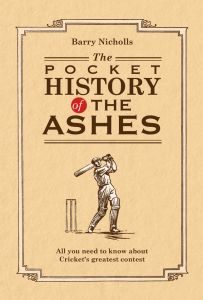 THE POCKET HISTORY OF THE ASHES
$24.99
Add to Wish List Add to Compare 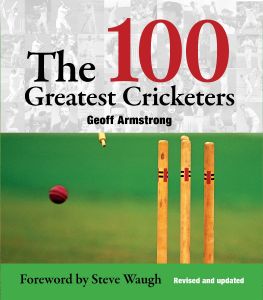