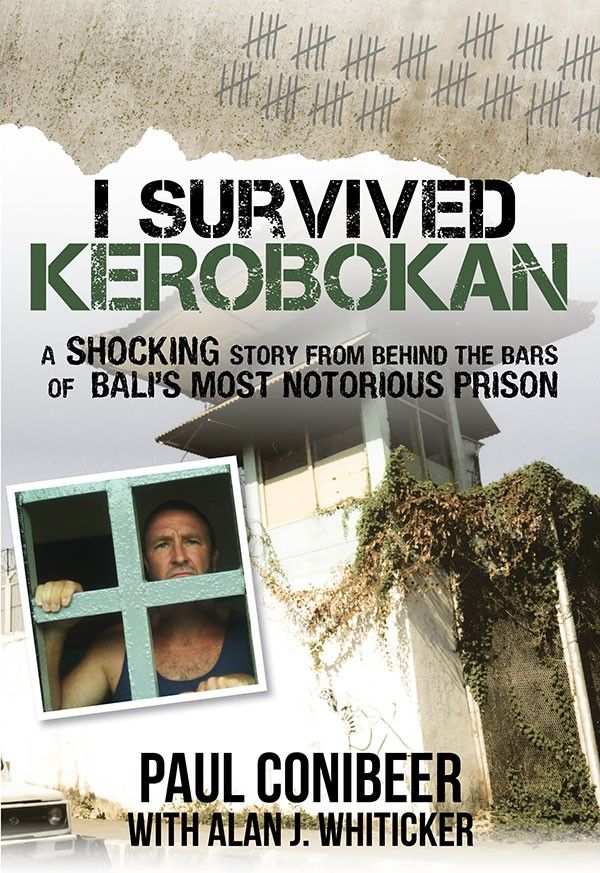 A Killer in the Family

In 2012, Paul Conibeer, an Australian traveller was jailed in Bali's infamous Kerobokan Prison, the home of Schapelle Corby, the Bali Nine, and a host of international travellers on death row for smuggling drugs. Paul's crime was so dramatic , a dispute over an unpaid hotel bill and his failure to pay off the right people in the Kuta Police system, saw him jailed for almost 12 months. In I Survived Kerobokan Prison, Paul tells his harrowing story of sleeping on a tiled at Kuta Police Station for 60 days, using a water bottle as a pillow, before he was transferred to Kerobokan. After two months of hell in a stench-filled cell, Kerobokan brought Paul into contact with a wide variety of prisoners, murderers, rapists, drug mules and the innocent, like himself, all searching for a way to survive. In his 300 days in Kerobokan, the toll on Paul's body and mental state were dramatic in that he: lived with 52 men in a 33 man cell, slept on a mattress on the floor with the rats, cockroaches and ants, had no money to barter for food, water and smokes, continually had to watch his back least he be stabbed. had his cellmate die in his arms from sickness. Paul's story is a unique one in that he had contact with many people who were on death row or life imprisonment, he jotted down their stories on pieces of paper and on a phone he smuggled into the jail. These are their stories as well as his, a harrowing tale of survival in one of the most notorious prisons in the world, all set on an island paradise. survive when others looked like survivors from a World War II concentrations camp, gaunt and malnourished, the walking dead. I know people will be interested to read my story.