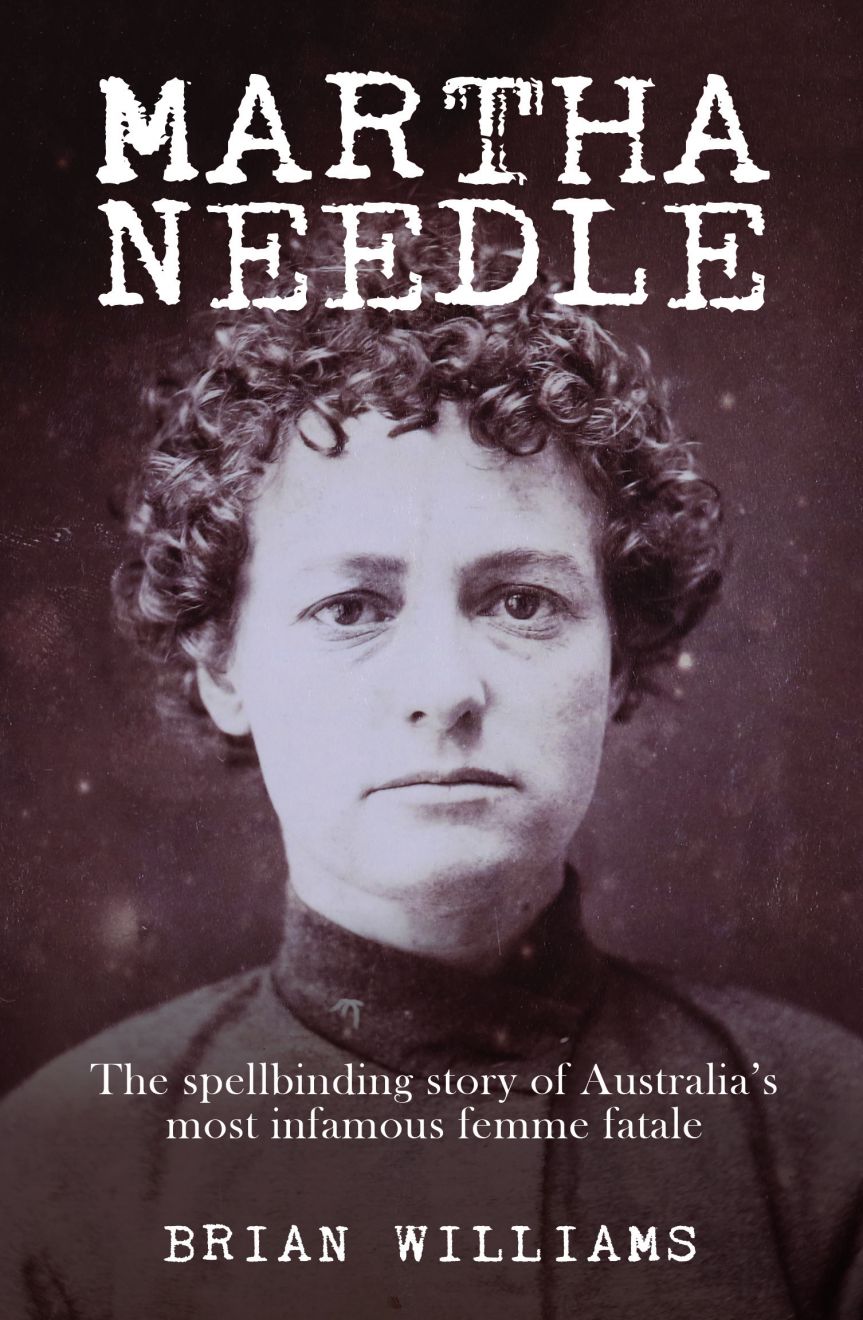 The spellbinding story of Australia's most infamous femme fatale

$35.00
ISBN
9781921024955
Details
The extraordinary Martha Needle was not only the most treacherous poisoner in Australian history - she clearly stands out as one of the nation’s worst murderesses of all time. And from an international perspective, she still ranks among the world’s most prolific female killers.In her day, Martha was as big as Ned Kelly – and she even shared the same pugnacious lawyer. Throughout late 1894, her epic tale kept the Australian community transfixed and was dramatically reported around the globe as ‘the story of the century’. Even in more modern times, the story of Martha Needle continues to be widely chronicled as one of the most mind-boggling poisoning cases in the annals of crime and she remains a polarising figure in Australian history.Luridly dubbed the ‘Black Widow’ by the world’s press, this manipulating young woman deviously used arsenic to exterminate all those around her who stood in the way of her personal ambitions – which ultimately even included her own children.

The Martha Needle story had it all: family conflict, betrayal, gruesomeness, a media frenzy, shattered societal expectations, dodgy lawyers, guileless doctors, questionable police, a mysterious and attractive accused,romance, and even a hint of sexual scandal.Although she was officially only convicted of one murder, Martha paid the ultimate price for her deeds. After a landmark investigation and trial, she was hanged at the gallows– even though many members of society were outraged by the state-endorsed execution of a woman.But amid such an emotional outcry, a multitude of scandalous secrets also fell through the well-oiled trap door with the tight-lipped poisoner on that grim fateful morning. It was readily accepted at the time of her early demise that she had left other victims in her wake.Whilst awaiting her murder trial in this grisly case, Martha sat passively by whilst four bodies – all ultimately found to contain arsenic - were exhumed from their respective graves.

Compelling new evidence is now fully examined for the very first time, firmly placing Martha Needle in the frame for a string of at least five further murders and two attempted killings. It is now time to answer these haunting mysteries, and for the astonishing story of Australia’s legendary Femme Fatale to finally be told.