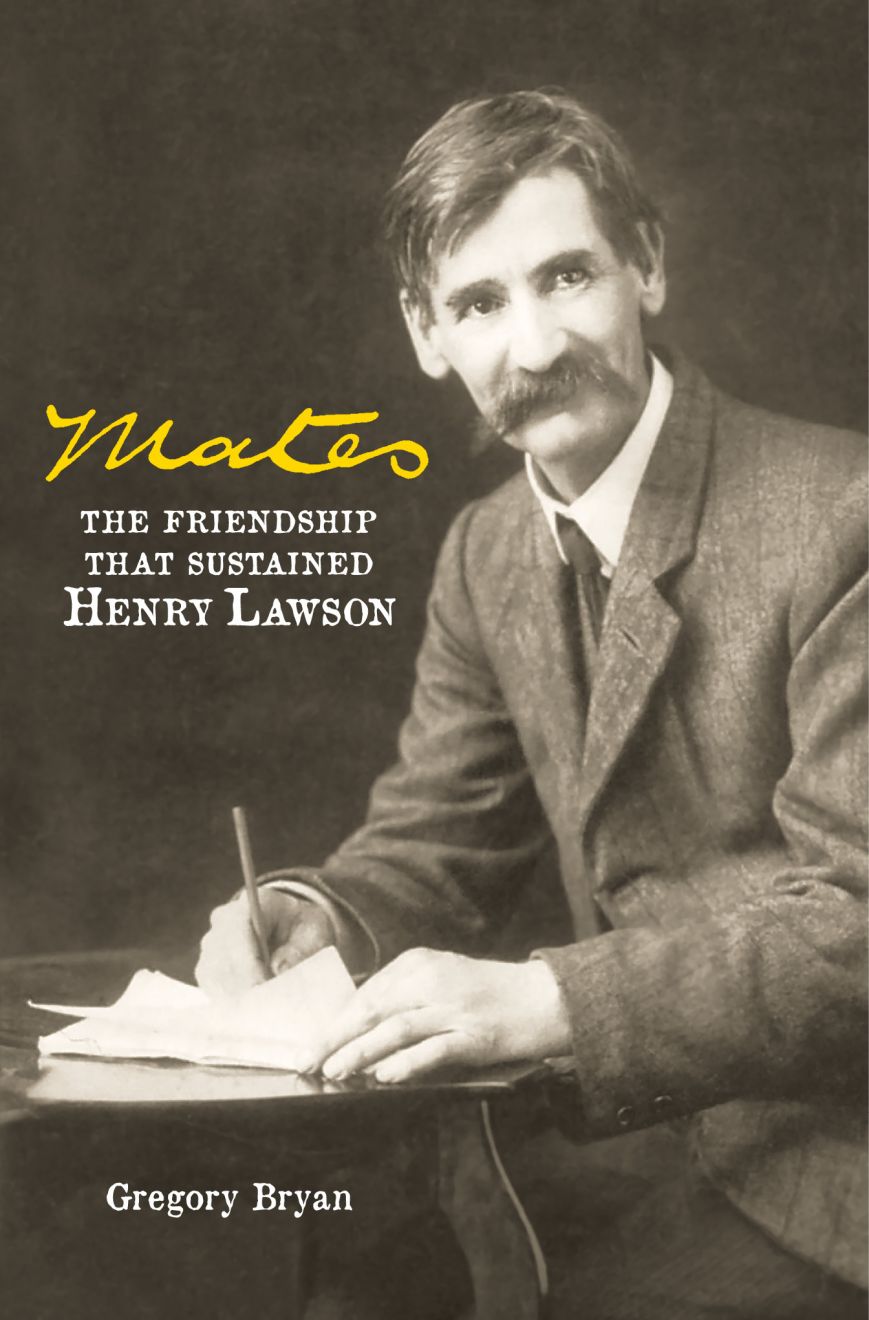 The Friendship that Sustained Henry Lawson

Lawson believed that Grahame’s writing was far superior to his own.

Written based on historical facts and from Grahame’s own personal letters and diary entries handed down through the generations of his family, and passed over to the author to write this true account of a solid friendship.

An interesting account of Lawson’s life, Grahame’s life, and their combined lives as good friends. It contains unpublished information on their joint track from Bourke to Hungerford which was featured in both of their published poems.

Dr. Gregory Bryan spreads his time between Canada, where he is a professor in a Faculty of Education at one of the country's leading universities, and his homeland, Australia, where he is an enthusiastic patriot.

Together with his brother, Barrie, in January 2011 Gregory Bryan became the first person ever to recreate Henry Lawson's 1893 450km walk from Bourke to Hungerford and back. 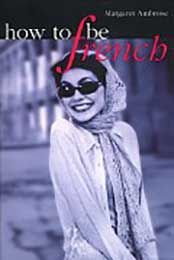 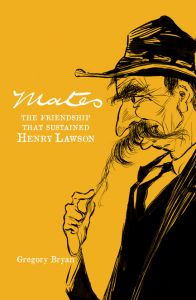