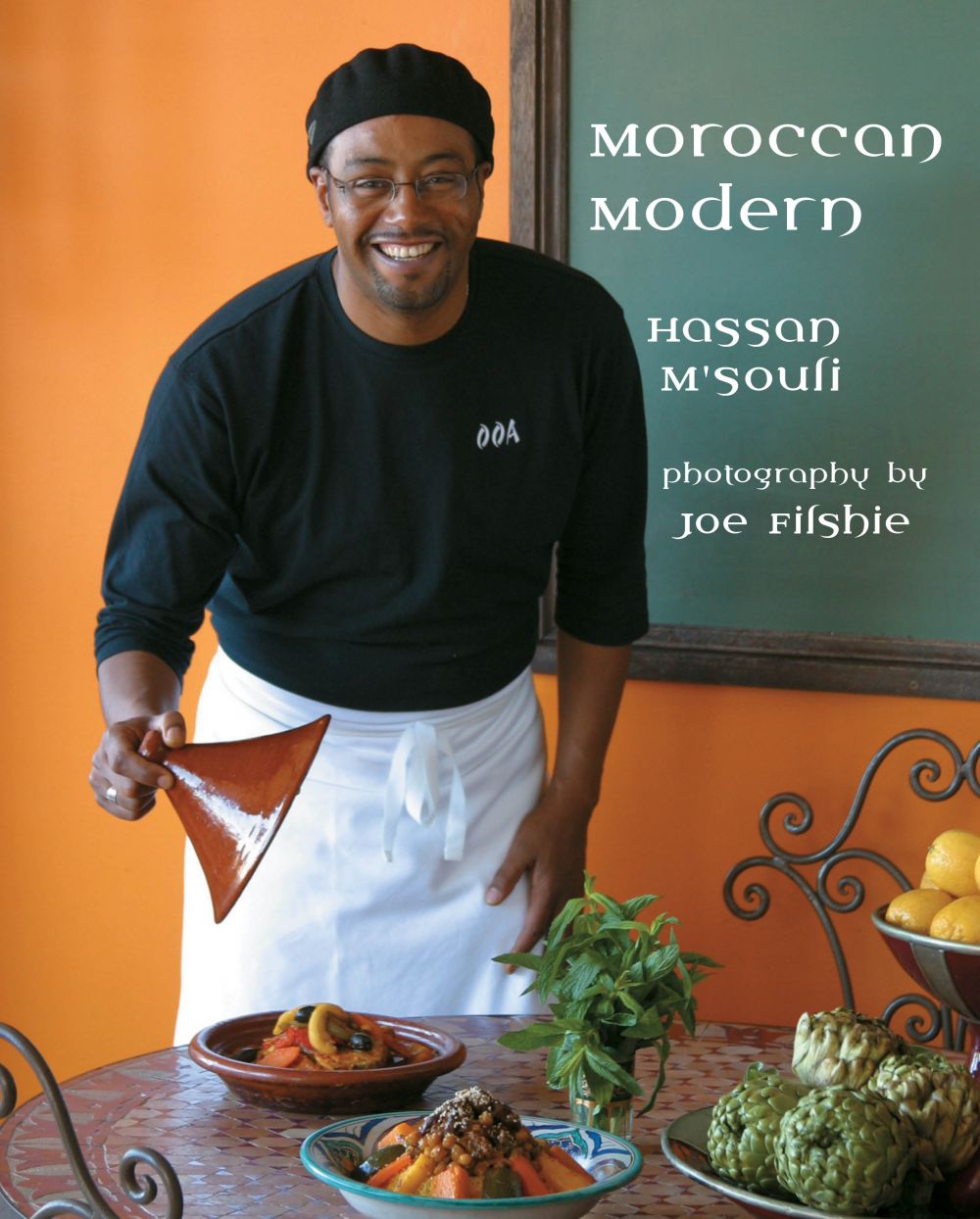 $35.00
ISBN
9781760790127
Details
The cuisine of Morocco is rated among the best in the world. In Moroccan Modern, Hassan M’Souli, Executive Chef and owner of Out of Africa restaurant, shares over 100 of his favourite recipes.

Learn how to cook using traditional recipes, creating the fabulous flavours of Morocco. Feast on favourites such as fish or chicken tagine, learn the secret of making perfect couscous, experiment with new spice blends and mixes, create salads using ingredients such as dates, almonds and oranges, and enjoy exotic Moroccan desserts and drinks.”

Executive Chef Hassan M’Souli has owned and operated three restaurants specialising in Moroccan cuisine. He has appeared on numerous television shows and had many articles written about his influence on the Australian food scene. His current restaurant, Out of Africa, has been nominated by the Catering Association as a finalist in Sydney’s Best Restaurant Awards for the past six years.