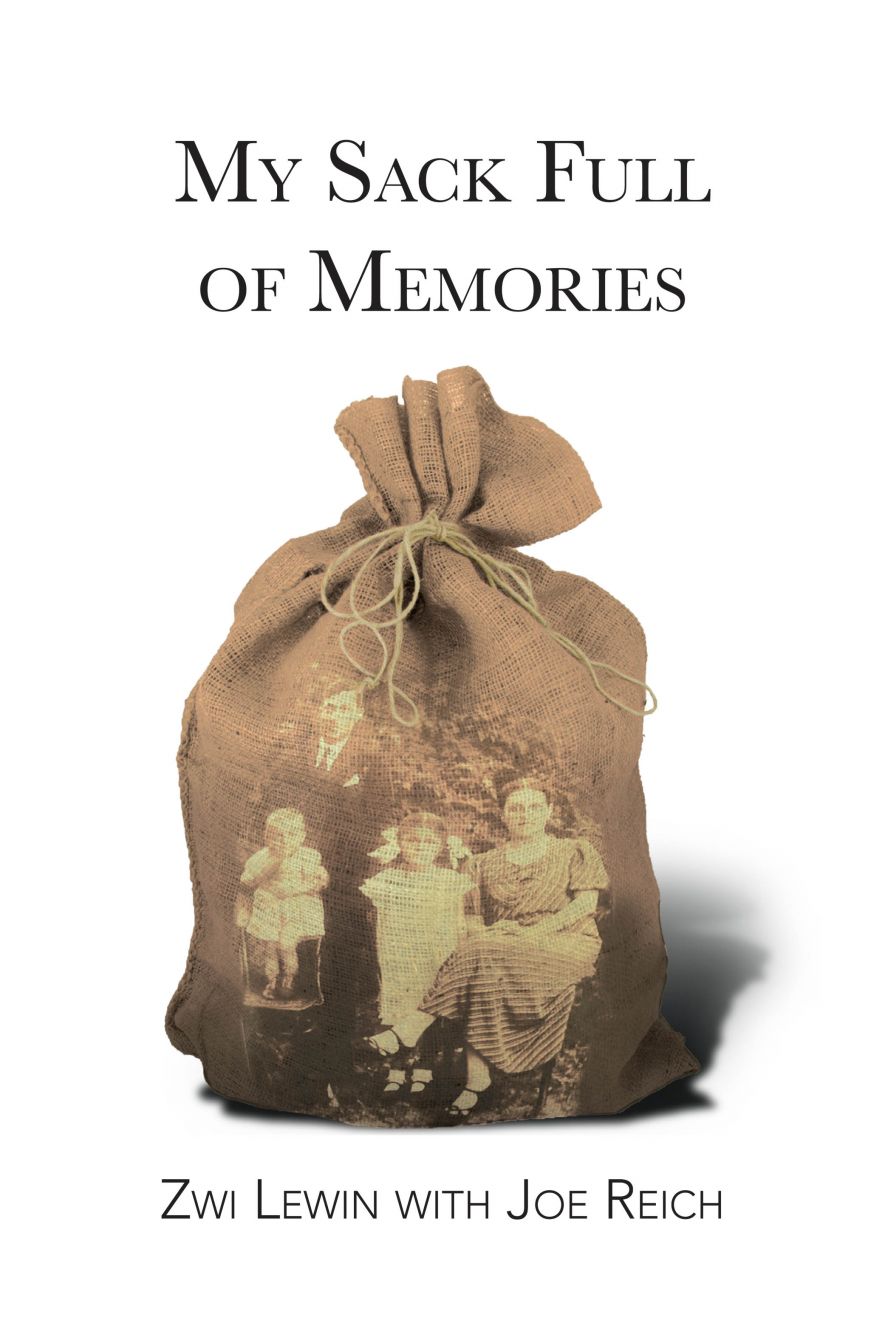 On An Alien Shore

My Sack Full Of Memories

$29.99
ISBN
9781925736267
Details
Memoir of a Holocaust survivor. A moving memoir of how a seven-year-old boy born in a small Polish town is caught up in the dislocation, losses and trauma of the Holocaust, yet survives with the help and guidance of others. He tells his story without bitterness or sentimentality, but creates a vivid account of the places and people on his journey, the different languages he had to learn and his wonderful subsequent family life in Australia. What the critics said: ‘The story of a remarkable life … Zwi Lewin collects several different names as he careers through Eastern Europe, a child one step ahead of the advancing Nazis. In a story of hunger and fear and loneliness and loss, we hear Zwi’s voice, mildly understating all. Later Zwi embraces the goodness of Australia gratefully, a country which bring him to safety. Here becomes a patriarch, but ever looking, searching for those lost to him. In a final chapter of unbearable poignancy the nonagenarian Zwi addresses the father whom he barely knew. These pages might well be Dr Reich’s masterwork.’ —Howard Goldenberg, author of My Father’s Compass and Raft
About the Author(s)

Zwi Lewin is in his ninth decade, having run a successful printing business for many years. He and his wife have five children and many grandchildren and great-grandchildren.