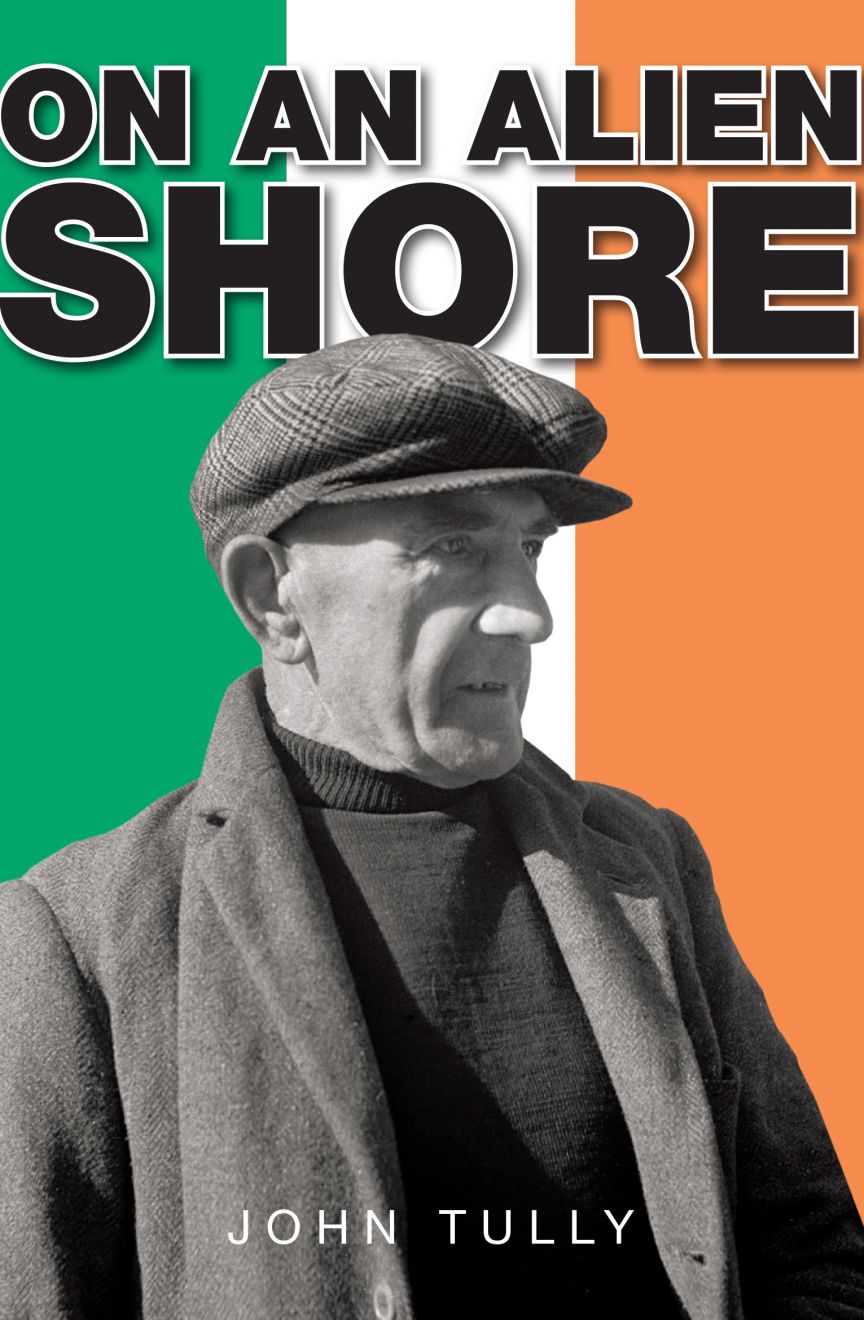 Once, Only the Swallows Were Free

My Sack Full Of Memories

On An Alien Shore

$24.99
ISBN
9781925736168
Details
This is the story of Tully’s great-great uncle Michael, who was hanged for murder more than a century ago. According to family lore, Michael was attacked in a pub – accused by his attacker because as an Irish immigrant he was taking work from locals. He pushed his assailant away but the man’s head hit a cast iron mantelpiece and he expired. As an Irish Catholic immigrant during an economic depression at a time when anti-Irish prejudice was rampant, he never stood a chance of justice. The bare bones of the story are more or less ‘true’ but have been fleshed out using the author’s imagination. Michael’s family emigrated from County Donegal in Ireland to Tyneside in northern England sometime in the 1890s. They had planned to go to America but their ship never turned up in Cork. The title, On an Alien Shore, is taken from James Horsley’s poem ‘An Emigrant’s Sigh’. Although these sad events took place long ago, the themes are very relevant today, with so many refugees, asylum seekers, ‘economic migrants’ and resurgent racism.
About the Author(s)

John A. Tully is descended from English and Irish forebears. A Tasmanian expatriate, a socialist and an active trade unionist, he worked as a rigger in construction and heavy industry for many years. He is Honorary Professor/Educator PhD at College of Arts and Education, Victoria University, Melbourne. He is the author of seven published books, a number of articles, book reviews and short stories. His previous books, Dark Clouds on the Mountain (2010) and Robbed of Every Blessing (2015) were published by Hybrid Publishers. 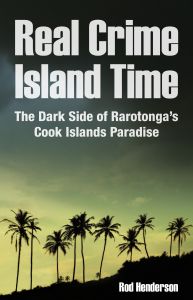 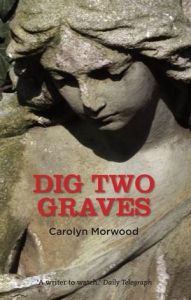 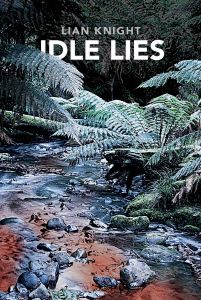