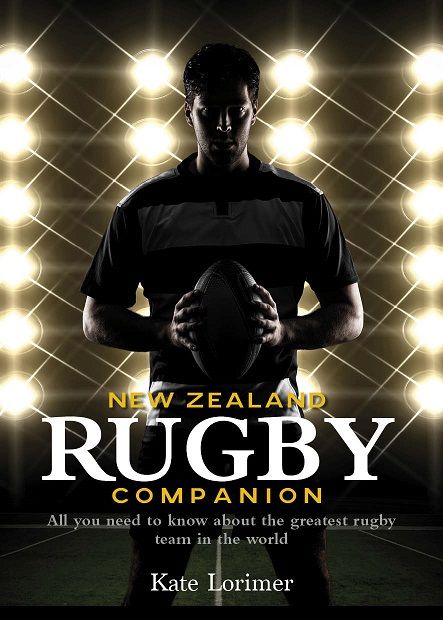 The State of Origin Companion

The New Zealand All Blacks are one of the most recognisable and formidable teams on the world sporting stage. They are the record setters, the keepers of tradition, and the icons of the game of Rugby Union. They have been the benchmark for skill and execution ever since the oval shaped ball first arrived on New Zealand’s shores, and are a team the rest of the world aspire to beat. They also hold the most victories of any Test nation, and the best win percentage overall, and can proudly stand shoulder to shoulder alongside some of the greatest sporting teams in the world of any code.

Much has been written about the All Blacks and their legacy, but in this one book you get the full picture – the Tests, the players, the results and the history - recollecting those memorable moments and marvelling at the exploits of some of world-famous All Blacks. From the inaugural Rugby World Cup in 1987, when it was still an amateur game, through to their record-breaking exploits in 2016 at the height of professionalism, the All Blacks have enjoyed one of the highest levels of sporting success in the world. But the modern era is not the whole story.

The New Zealand Rugby Companion fills in the essential gaps, provides the historic context and completes the total picture for all rugby lovers. Up to including the 2019.

Kate Lorimer is a seasoned sports journalist, statistician, and Managing Director of a sports analytical company based in Australia. She proudly hails from Auckland but now based in Sydney and is a passionate All Black fan. She has a  previously published book 'New Zealand Rugby Stats, Trivia and Quotes' with New Holland.