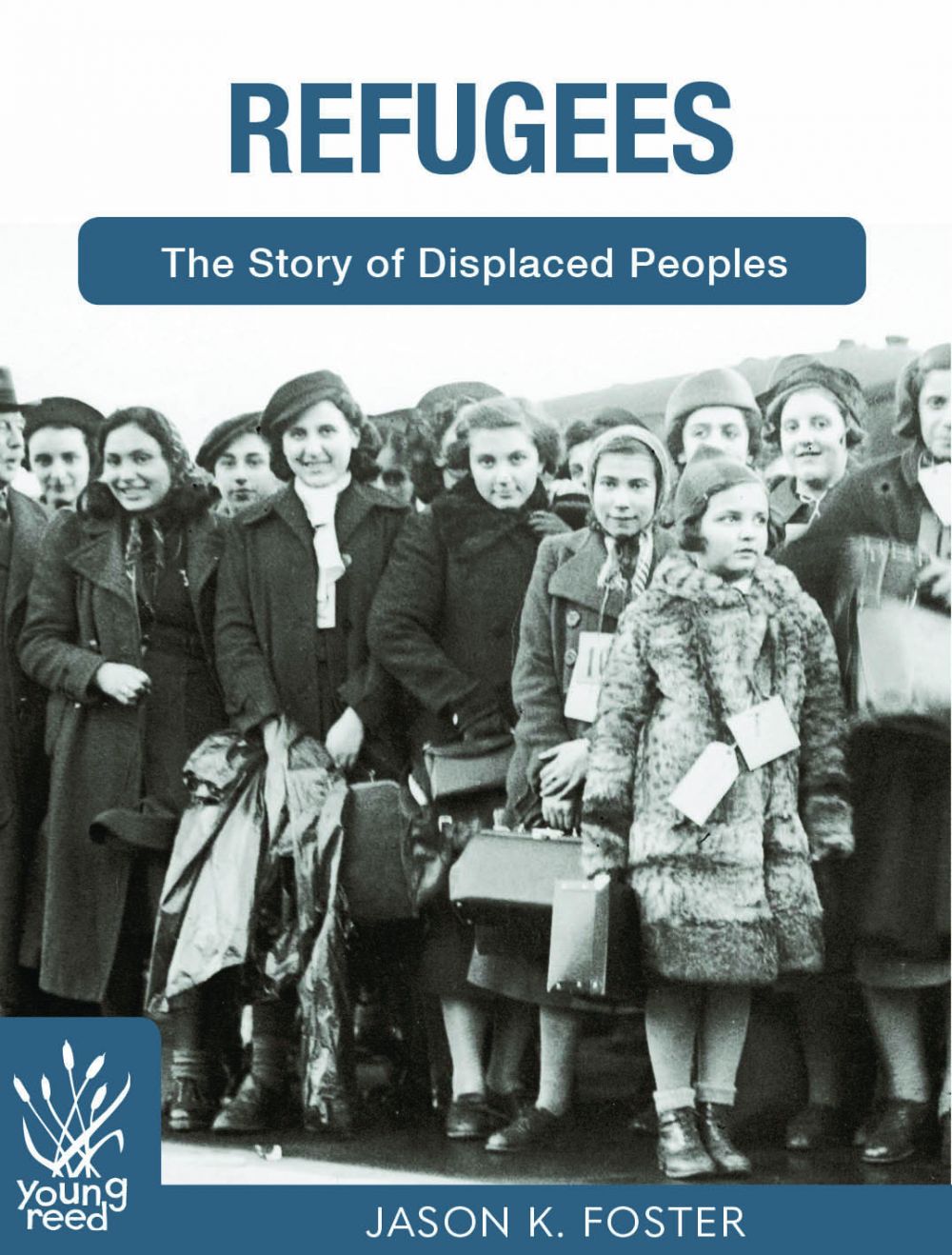 The Voyages of Captain Cook

The Story of Displaced Peoples

$14.99
ISBN
9781921580420
Details
Throughout history, refugees have moved between countries and continents in search of freedom and a better life. Australia, being an island continent, is not immune to people from around the world seeking refugee status. This was the case post-World War II when Australia took in thousands of European refugees and immigrants,again after the Vietnam War in the mid-1970s and into the New Millennium after the wars in Iraq and Afghanistan and most recently, Syria. Refugees The Story of Displaced Peoples, by teacher and author Jason K. Foster, places a difficult and often divisive social and political issue into a broader context. It provides simple, easy-to-access information for a younger generation of learners.
About the Author(s)

Jason K Foster is a history teacher based in Sydney who has written several novels and historical texts across a wide-range of genres, ranging from true crime to military history. His major New Holland titles include, A Century of Anzacs, Instant Aussie and in the Young Read series, Captain Cook and Refugees: The Story of Displace Peoples