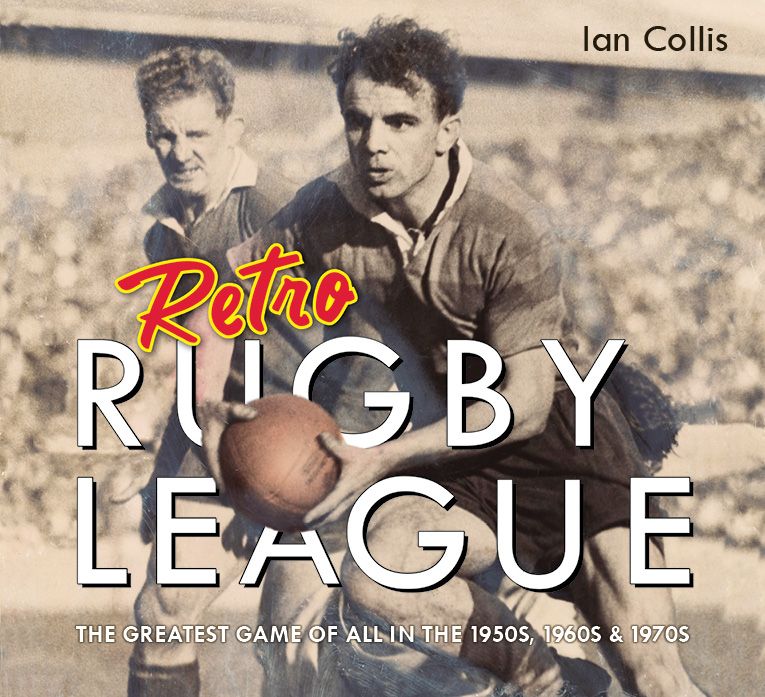 $32.99
ISBN
9781760790066
Details
Retro Rugby League is a celebration of the ‘greatest game of all’ from the 195’s when Clive Churchill dominated the League, through the 1960s which highlighted the deeds of the champion St George and South Sydney teams, to the heady days of the 1970s when the toughness of the NSWRL premiership catapulted Australian Rugby League to the very top of the international rankings.
About the Author(s)

Ian Collis is a well known rugby league historian - he has one of the largest collections of sporting memorabilia in Australia. His passion for rugby league comes from his father Joseph, who was a pioneer of the North Ryde Junior Rugby League Club in the Balmain Junior League and a former Club president before playing a role in the formation of the Ryde United JRL Club. Ian is currently the Head of Fox Sports Statistics. 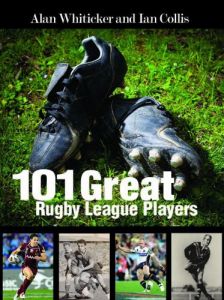 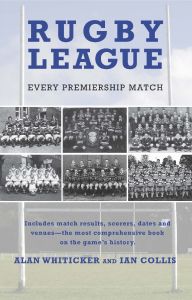 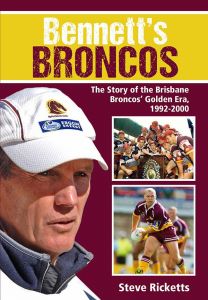 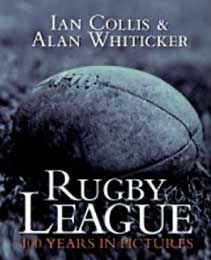 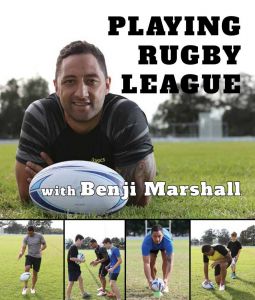 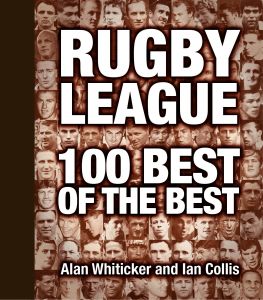 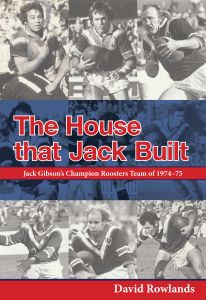 The House That Jack Built
$32.99
Add to Wish List Add to Compare 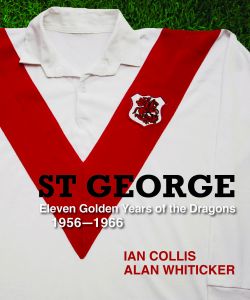 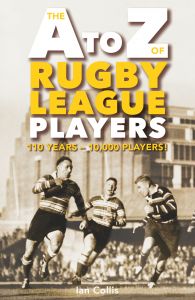 THE A TO Z OF RUGBY LEAGUE PLAYERS
$35.00
Add to Wish List Add to Compare 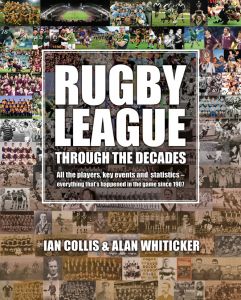 Rugby League Through The Decades
$60.00
Add to Wish List Add to Compare 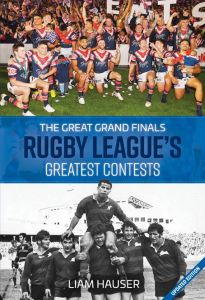 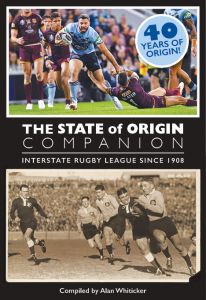