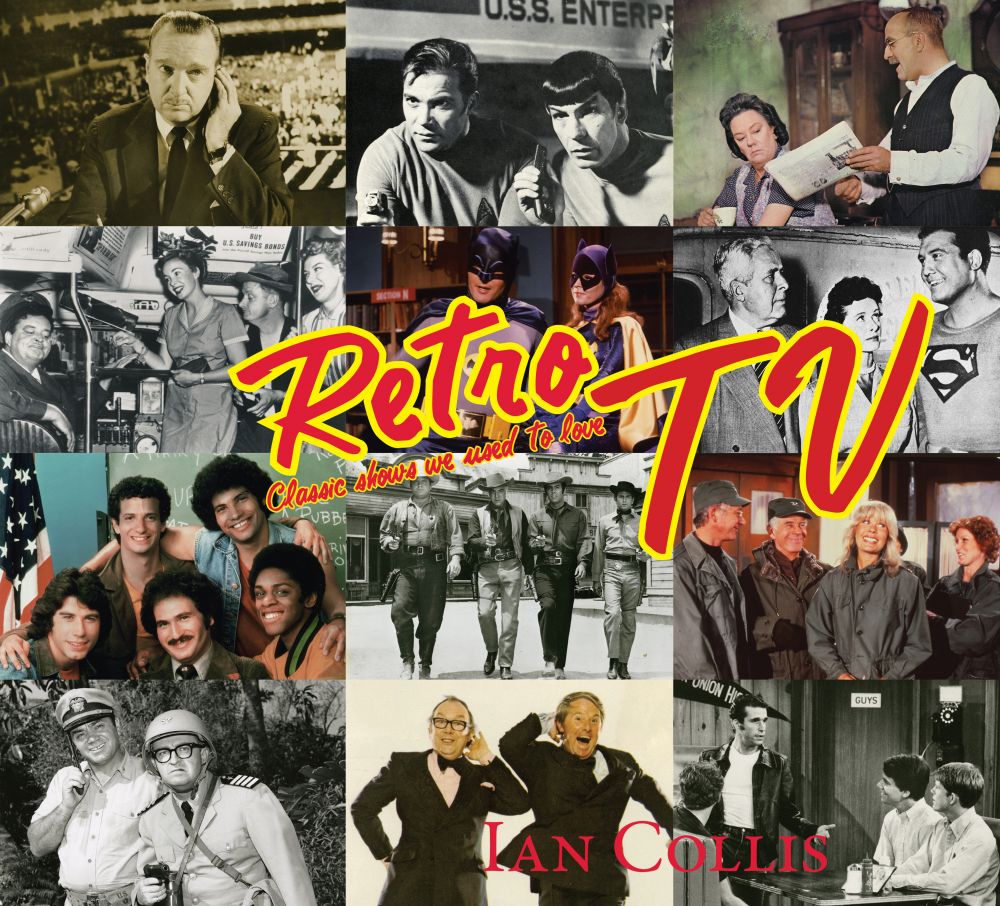 Cricket Through the Decades

$45.00
ISBN
9781742575599
Details
Through the magic of DVD and pay television, new generations are discovering the magic and art of classic television shows. Retro TV is a pictorial showcase of the best shows from the 1950s and 1960s in both colour and glorious black and white. Variety shows, quiz shows, drama, sitcoms, western horse operas and cop classics are featured along with essential information and little known facts. Relive the Golden Years of television that produced such timeless classics as Bonanza, The Untouchables, Danger Man, The Twilight Zone, The Alfred Hitchcock Hour, Rowan and Martin s Laugh In and Car 54 Where Are You? Take a trip back in time with Retro TV!
About the Author(s)

Ian Collis is a well known rugby league historian - he has one of the largest collections of sporting memorabilia in Australia. His passion for rugby league comes from his father Joseph, who was a pioneer of the North Ryde Junior Rugby League Club in the Balmain Junior League and a former Club president before playing a role in the formation of the Ryde United JRL Club. Ian is currently the Head of Fox Sports Statistics.