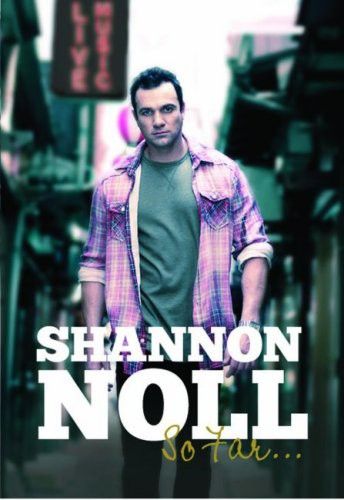 Theres a difference between belief and ego ..youve got to have a little bit of ego in this game...I think Ive proved Im no flash in the pan; I have a career and I can sell a tour ... Ive come so far, and yet theres so far still to travel. Driven to succeed, it was Shannon Nolls passion for music and his unfailing self- belief that led him to fame in the first season of Australian Idol in 2003. After finishing runner-up, the hard work started and for the next ten years Shannon toured, recorded, made mistakes and finally took charge of his career. Shannon remains the only Australian male artist to have ten consecutive singles in the top ten ARIA charts. Shannon Noll captured the hearts of music fans around Australia and overseas with his raw, gifted rock voice. His first album Thats What Im Talking About debuted in the Australian chart at Number One and included the smash-hit What About Me. He repeated that feat with his second album, Lift and hit single, Shine. Shannon Noll: So Far tells the whole story brother, son, husband, father the journey from his early days on the family farm near Condobolin and as an unknown singer to one of Australias premier recording and performing artists. This book also explores the pain the Noll family suffered with the loss of their father, Neil, Shannons subsequent depression and drug usage and the battles he waged against his critics and the music industry. Full of showbiz anecdotes and country philosophy, the book also displays Shannons private side the powerful bond he built with his brothers, his relationship with and marriage to Rochelle, the mother of his three young children. 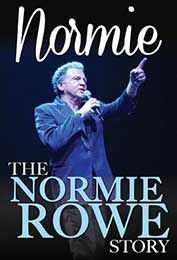 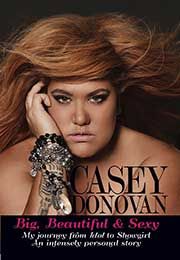 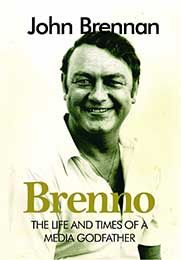 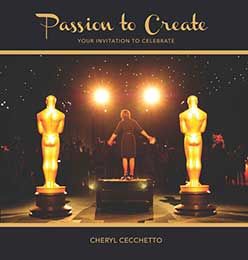 Passion to Create
$49.99
Add to Wish List Add to Compare 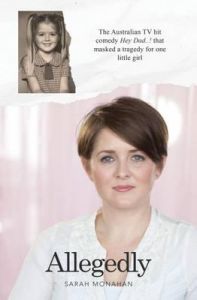 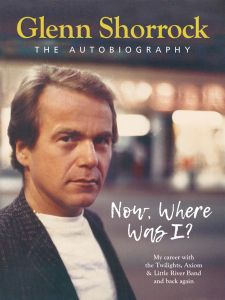 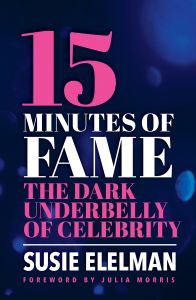 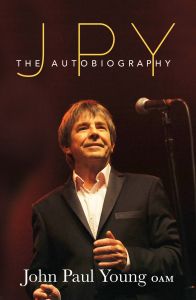 JPY THE AUTOBIOGRAPHY
$34.99
Add to Wish List Add to Compare 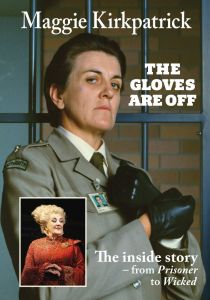