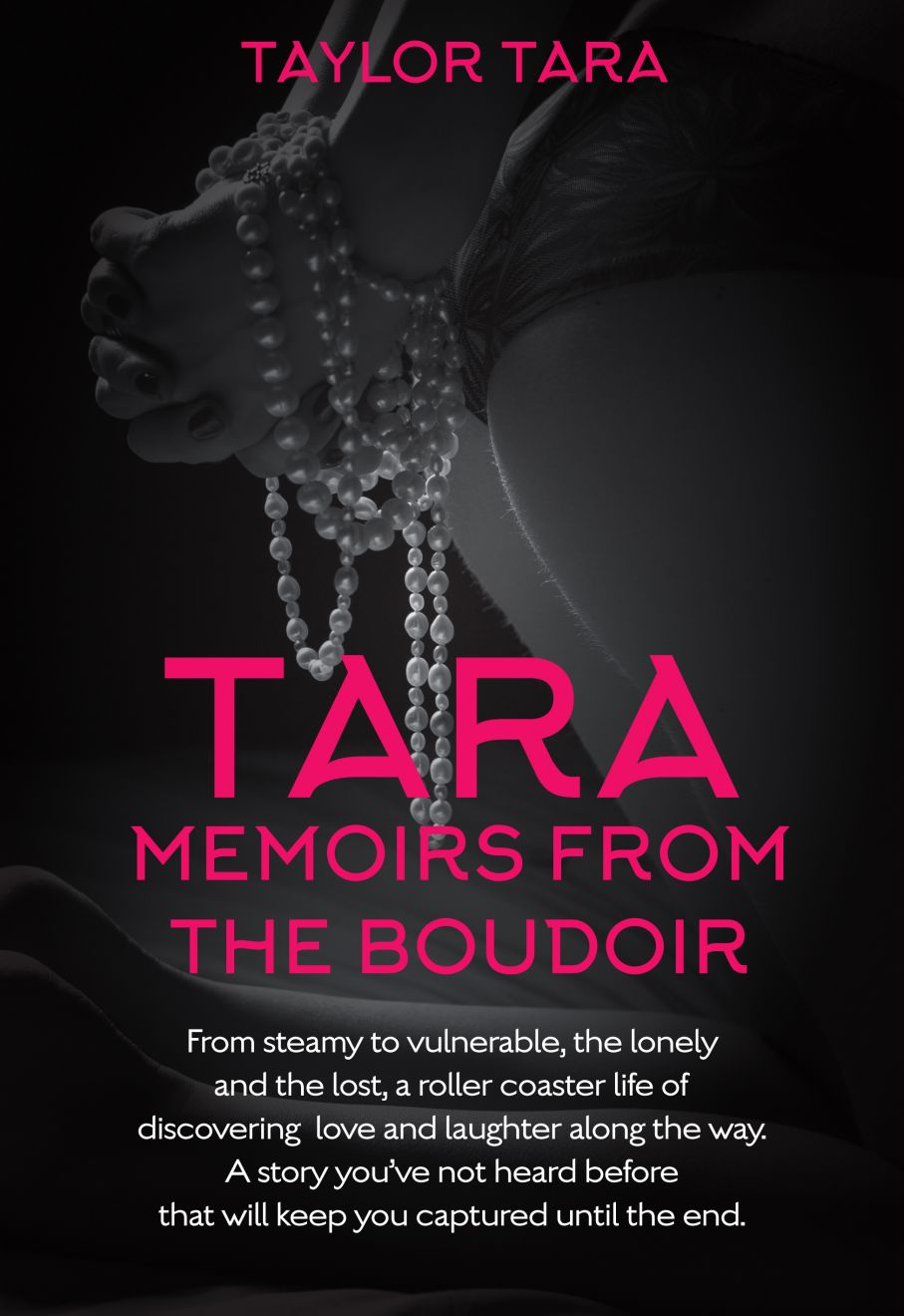 TARA - Memoirs From the Boudoir

$29.99
ISBN
9781760790691
Details
In a similar style to 50 Shades of Grey, Taylor Tara writes a memoir of her decision and life to enter the forbidden world of becoming an escort and being a mother and Grandmother.

Taylor decides after yet another disasterous relationship that this was her last straw with men who were treating her like a doormat and from now men could pay for it !

Taylor Tara uncovers the forbidden world of a mature Aussie escort in a way you have never seen. The love, the laughter and the tears, taking you behind the scenes of the amazing men who are a part of her new world.

From steamy sex scenes to the vulnerable, the lonely and the lost. All actual events from her roller coaster world. Tara breaks the mould on what you think a sex worker is.

Fast-paced insight into the controversial world of paid sex.

Starting her profession by accident, she had no intention of following it through. However, as she got to know her clients, she saw the necessity of her services. Many of her clients were lonely and misunderstood, and just needed someone to laugh with and someone to hold them. She realised that there was so much more to her work.