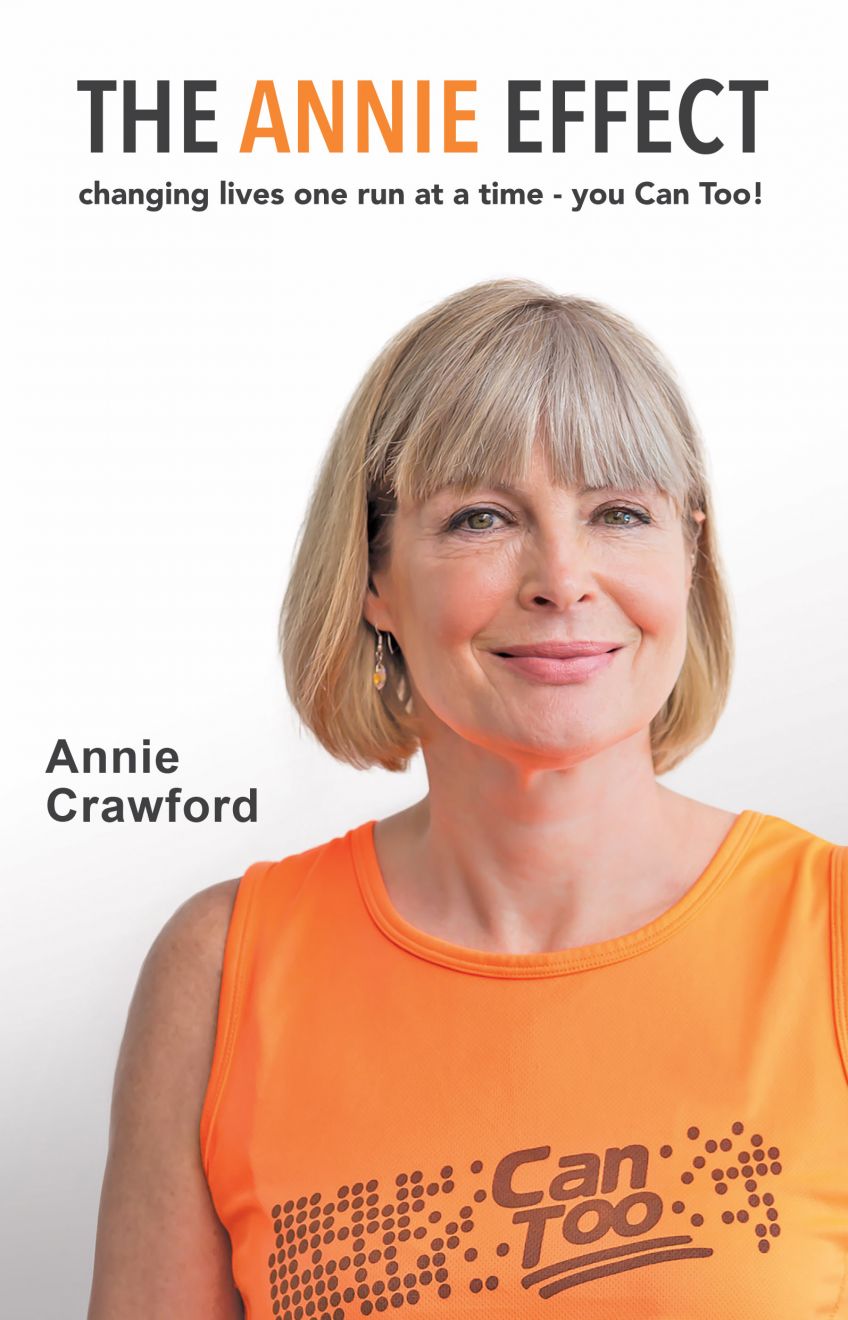 Changing lives one run at a time-you Can Too!

Ever thought about running a marathon, doing an ocean swim, training for a triathlon? If you think those things might be beyond you, think again! In this intensely personal memoir, Annie tells her own life story and how her experiences and beliefs led her to develop a life that gave her a sense of greater purpose. Annie Crawford turned her love of running into an organisation that has changed the lives of thousands of people. Can Too is a non-profit program that has trained over 13,500 people and raised more than $17 million – enough to fund 147 cancer researchers and counting. She’s also learned the joy of giving back through her involvement with other not-for-profit organizations that have enriched her life. If you’ve never thought you were capable of doing something extraordinary, Annie’s story will change your mind. You Can Too!

Chair and Founder of Can Too Foundation Originally a social worker, working in community mental health and sexual assault, Annie moved into human resources before helping to set up a biotechnology start-up in San Francisco, California. After returning to Australia in 2003, rather than re-enter the paid workforce, Annie devoted herself to a new project that was all about "making a difference". An accredited running coach and self-confessed "running addict" – Annie decided to combine her passion for running and fitness with raising money for a non-profit organisation. And so, the idea for Can Too was born. Five months later, in May 2005, the first Can Too program was up and running. Among her many achievements Annie has been nominated in the Australian of the Year Awards 2016. She was awarded a Member of the Order of Australia (AM) in the 2013 Queen's Birthday Honours. She has also been nominated for several awards including Australian of the Year 2010 & 2012, Telstra Business Woman of the Year and Women of Style Awards in 2011. She won the Rotary Most Inspirational Woman and the Sydney University Alumni Award in 2011 and was voted in the 100 Women of Influence by the Financial Review in 2012. Annie entered the Business Women's Hall of Fame and Madison Magazine's Top 100 Inspirational Women (Philanthropy and Community) in 2013. 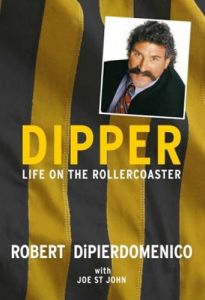 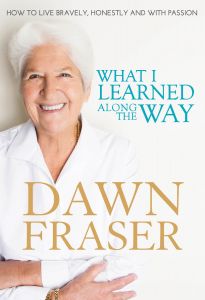 Dawn Fraser: What I Learned Along The Way
$29.99
Add to Wish List Add to Compare 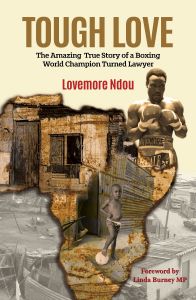