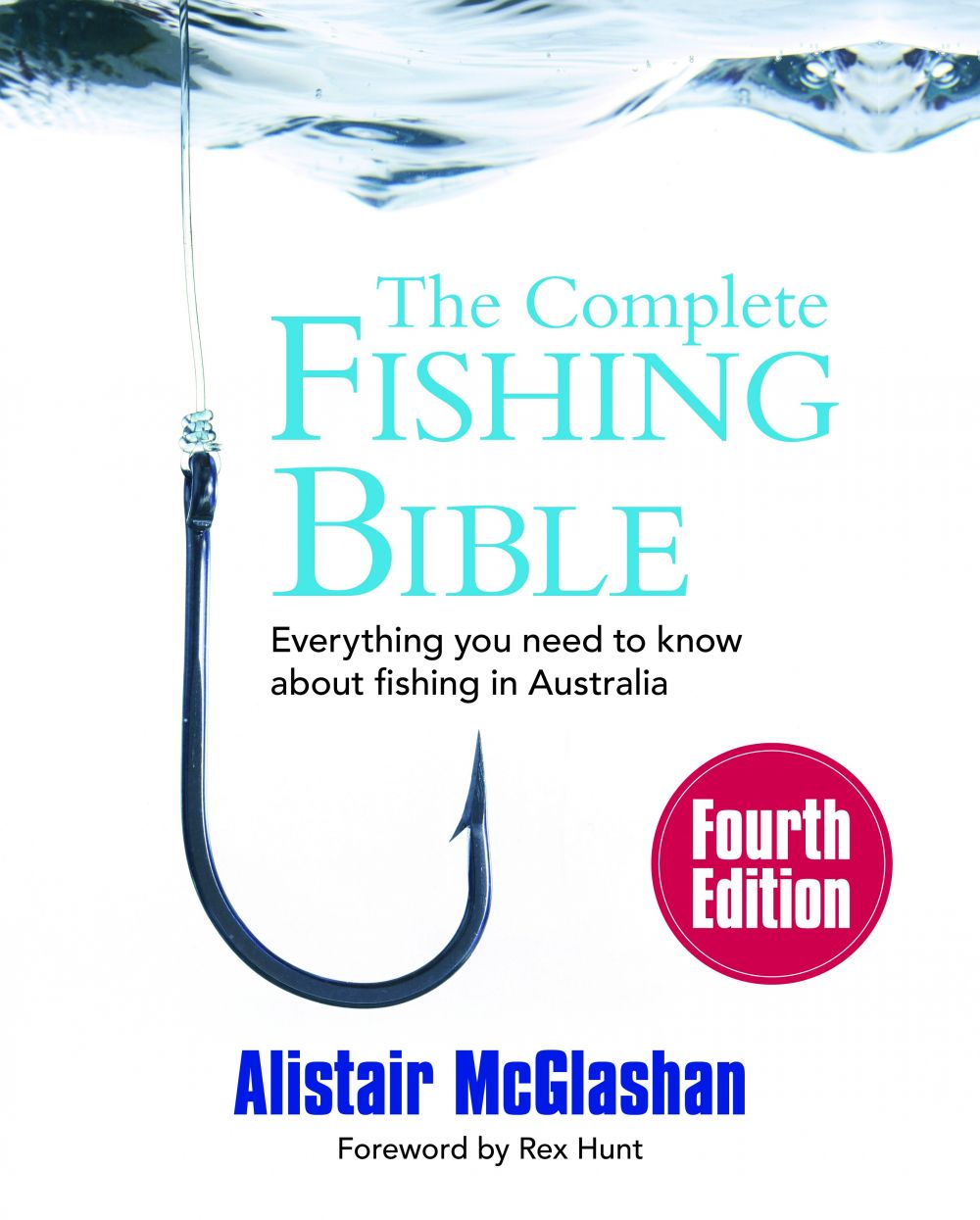 Al McGlashan is passionate about all things fishing and built his business purely on his love of the outdoors. A father of two, Al spends about 180 days a year on the water, most of which is done on his own trailer boat like 5 million other Aussie anglers. After humble beginnings McGlashan Media is now the largest fishing content provider in the country. Al contributes to dozens of magazines and newspapers such as Modern Fishing and Bluewater Mag as well as the largest fishing column in the country’s biggest paper Sydney’s Daily Telegraph! His articles get translated into several languages and his images regularly grace the covers of international publications like Marlin Magazine (USA), New Zealand Fishing World, Voyager De Peche (France) and the IGFA Journal. Al’s photography truly encapsulates his passion for fish, especially his underwater shots which have brought fishing photography to a new level. Al has authored several books including The Complete Fishing Bible, a 450-page best seller, which is now in its fourth edition. Al’s love of fishing ultimately led him into TV. First, he produced the ground-breaking Strikezone DVD series, which led to the infamous StrikezoneTV. He has also had guest appearances in all major fishing shows, as well as producing documentaries like Gamefishing Australia. From there it was straight into three seasons of Big Fish Small Boats for Network Ten and now he is producing Fish’n with Mates for Channel Nine which is the number one rating fishing show in Australia as well as airing in NZ and the USA. 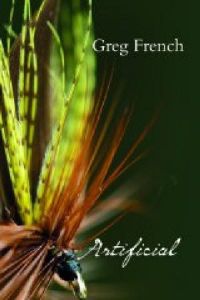 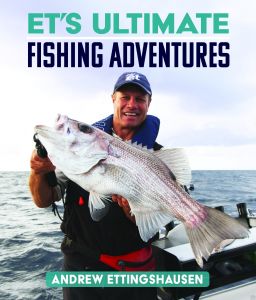