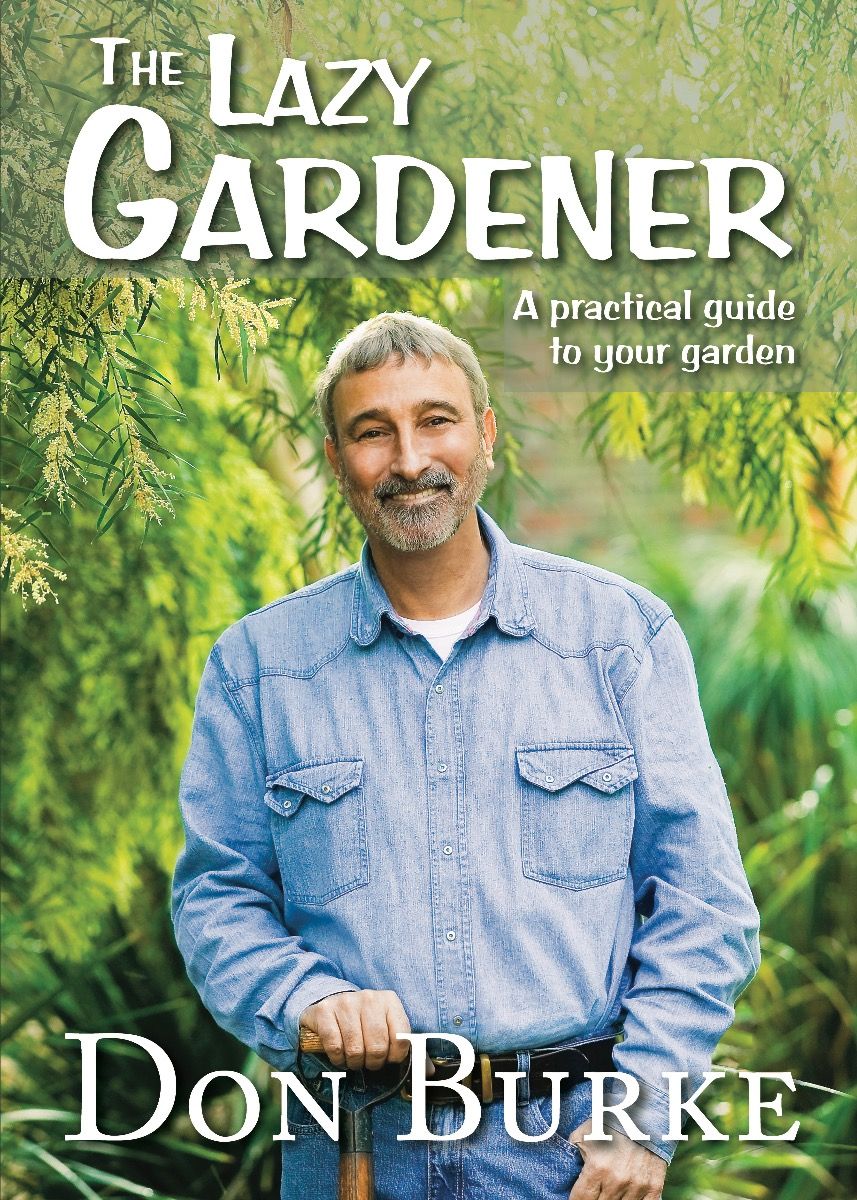 Creating the perfect garden should be simple and fun and, with a little know how, it can be. In The Lazy Gardener, Don Burke has created a fuss-free guide to low-maintenance gardening. With a sense of humour Australians have come to know and love, Don inspires us to create fabulous havens for kicking back and relaxing, tells us how to grow fruit and vegetables the easy way and reveals how to design magical play areas for children. He introduces us to the wonders of manure,
solutions to weed control and provides a comprehensive guide on when to plant just about everything.

Don Burke is one of Australia s foremost experts on gardening. Through long-running lifestyle television programs Burke s Backyard and Backyard Blitz, as well as Burke s Backyard magazine, Don Burke is a household name. With his help, families across the country have been transforming their backyards into fabulous
outdoor living spaces for more than 25 years.