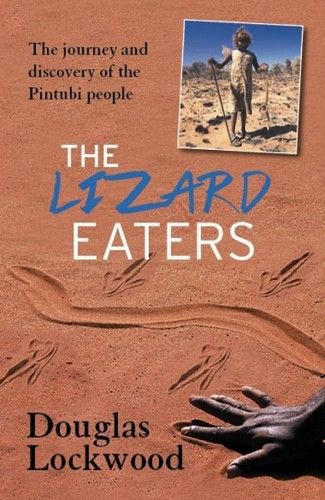 The Journey and Discovery of the Pintubi People

Read the fascinating story of how Douglas Lockwood met Aborigines who had never before set eyes on a white face.

In 1957, officers from the Welfare branch of Northern Territory Administration began patrolling the Gibson and Great Sandy Deserts. Here they found the Pintubi people, who had never been in touch with white civilisation. In 1963 Douglas Lockwood, at that time the Melbourne Heralds correspondent, was invited to join a patrol into the Gibson Desert to a point about 960km west of Alice Springs and 320 kms across the Western Australia border.

The Lizard Eaters tells the fascinating story of that journey and the discovery of yet more Pintubi people. Lockwood describes the thrill he felt on meeting Aborigines who had never before set eyes on a white face and the profound respect he developed for human beings who had lived in unbelievably harsh conditions for thousands of years.

In 1941 Lockwood joined the Melbourne Herald. On 4 October that year at the Methodist Church, Wangaratta, he married Ruth Hay, a clerk. Soon afterwards he was sent to Darwin and in February 1942 saw the first enemy bombs fall on Australian soil. Enlisting in the Australian Imperial Force on 15 June, he trained in intelligence and security duties. He served in New Guinea and on Bougainville in 1944-45 with 'V' and 'Z' Field Security sections, and was promoted warrant officer. Following his discharge on 15 June 1945 in Melbourne, he was a war correspondent for theHerald, reporting from the Netherlands East Indies. In 1946 he returned to Darwin and, except for postings to the Herald's Melbourne (1947-48) and London (1954-56) offices, was to remain there until 1968. 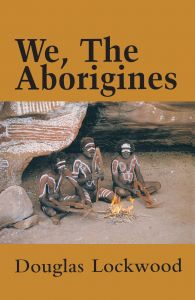