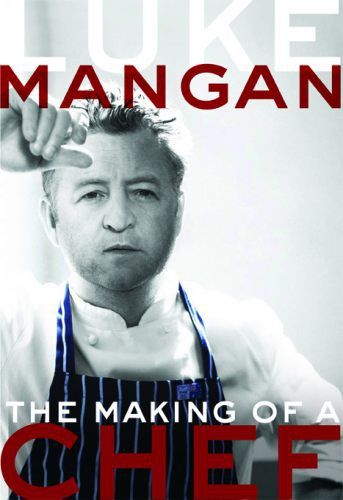 Nothing to Do with Justice

The Making Of A Chef takes us through the highs and lows of Lukes career and gives us insight into the life of a working chef, beyond the glamour and glitz and into the making of todays celebrity the chef.

Luke Mangan is today recognised internationally as one of Australias leading chefs and restaurateurs a long way from the precocious schoolboy who wouldnt do his schoolwork and the youngest in a large rough-and-tumble family of seven boys growing up in Melbourne. But from these early days Luke was always drawn to cooking and his sense of achievement and passion for food set him on a determined path. In The Making of a Chef Luke tells us of his career-forming days under the tutelage of the tough but great chef Herman Schneider of Two Faces restaurant fame, and his quest to work with the best chefs in Europe to learn all he could about the art of food.

Luke Mangan is one of Australia's leading chefs and is internationally regarded as one of the country's best known exports. Luke owns several award-winning restaurants in Sydney, Tokyo and San Francisco and is shortly to open Salt Grill on P&O liner Pacific Jewel. Luke is often called upon to cook for the personal guests of Sir Richard Branson and has cooked for former US President Bill Clinton as well as at the wedding of Princess Mary and Prince Frederik of Denmark. 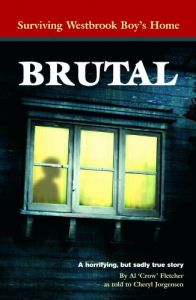 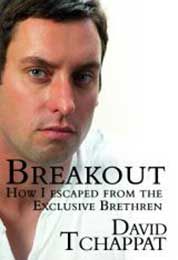 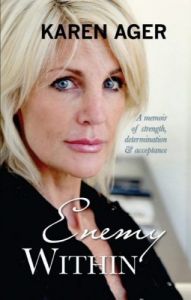 Enemy Within
$26.99
Add to Wish List Add to Compare 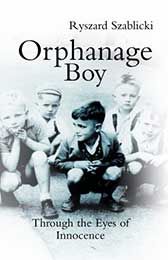 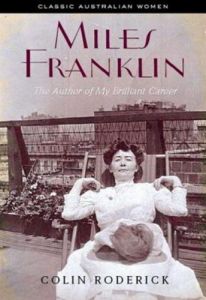 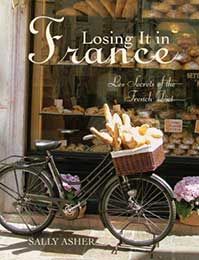 Losing It In France
$24.99
Add to Wish List Add to Compare 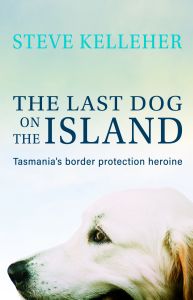 The Last Dog on the Island
$29.99
Add to Wish List Add to Compare 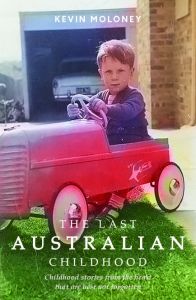