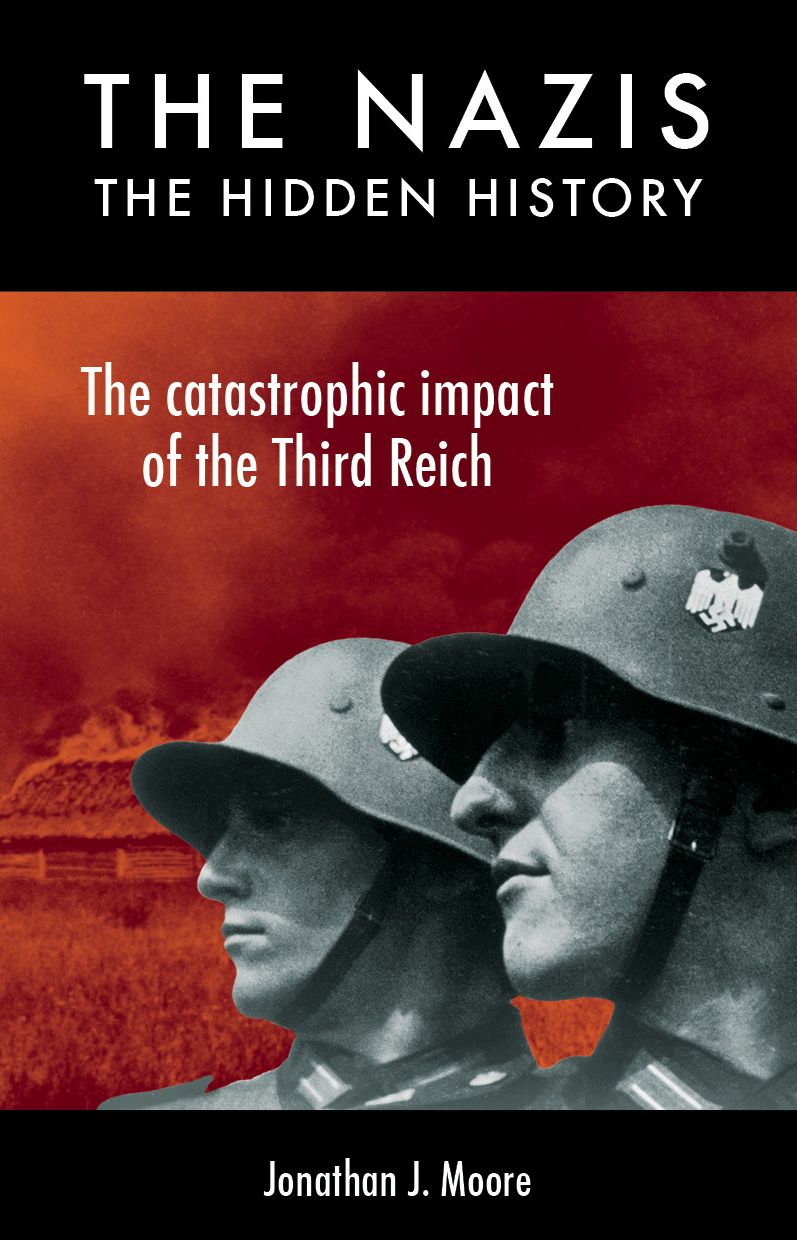 Losing It In France

The Nazi’s: The Hidden History draws on the latest research to answer many of the unanswered questions about the Nazi state and provides many fascinating and original insights into the period. The book places in perspective how early racial and eugenic theory developed into the sterilization and euthanasia campaigns which in turn heralded the mass slaughter of the extermination camps. The development and role of the Einsatzgruppen and Police Battalions, plus their role in the holocaust, is also covered. Another unique aspect of the text is its treatment of the military history of the period. It details in several chapters how the promising military potential of the reinvigorated Wehrmacht placed world domination at Hitler’s fingertips. The blunders and catastrophic errors that Hitler made are covered in detail proving, in an entertaining way, that it was his flaws and neuroses that stopped the German run of early victories and turned the tide of the War.

The book finishes with chapters on the escalating air war over the Reich and the sticky end that befell many of the top Nazi leadership. The author of this text is both a teacher and an authority on military history, thus offering a unique story and providing something new to readers interested in the period. Military books on the rise and fall of Nazism are incredibly popular, and The Nazi’s: The Hidden History is a fascinating read that would appeal to an international readership.

Jonathan Moore was born in 1964 and attended University where he obtained a Bachelor’s Degree, with majors in History and English. In a career involving twenty years as a history teacher as well as running several successful businesses, Jonathan has been a voracious reader of all periods of History. In pursuit of his studies Jonathan has travelled extensively and enjoys war gaming and military re-enacting. He also enjoys True Crime and has written several books on the subject. 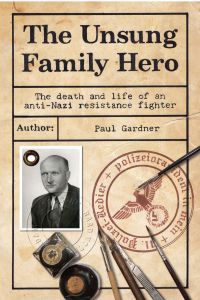