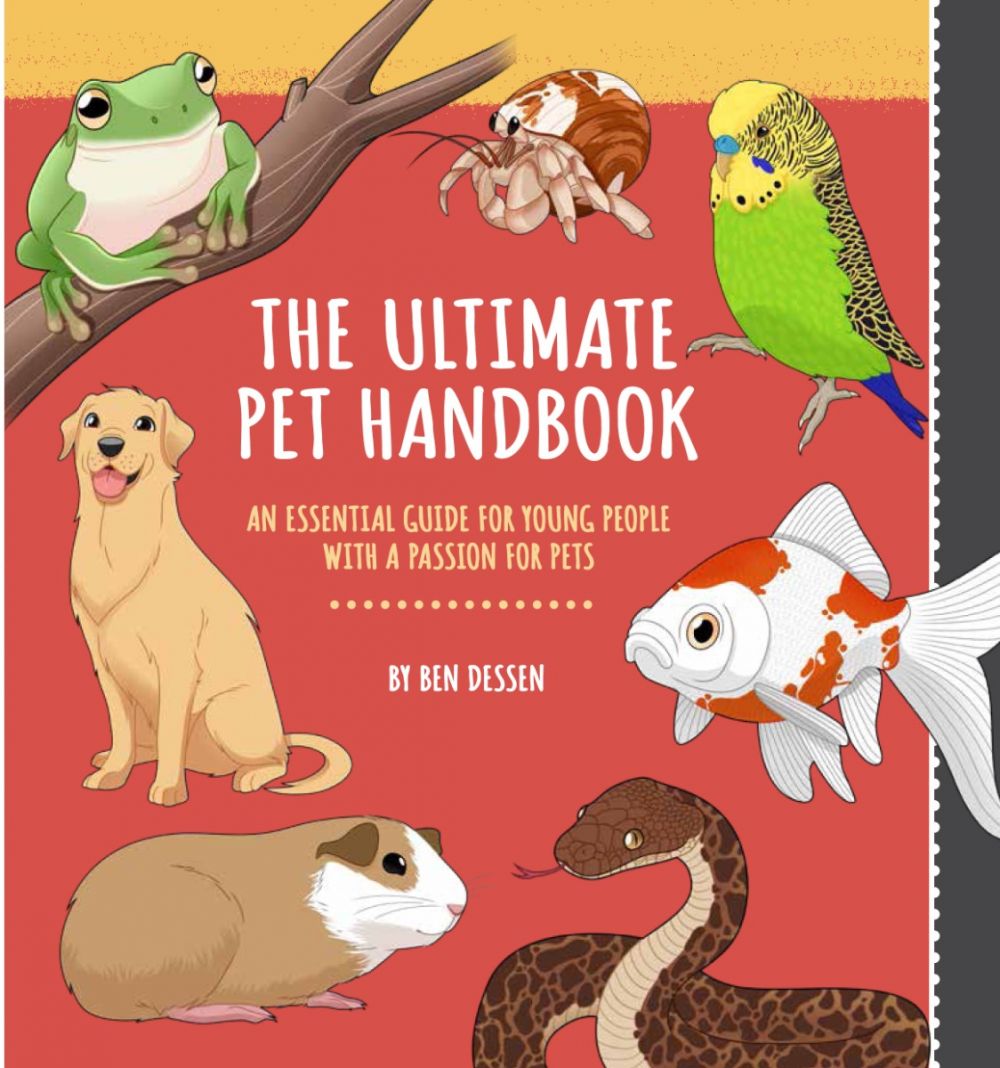 My Dad's a Tradie and So Is My Mum

An essential guide for young people with a passion for pets

From the tiniest ant, to the largest whale in the ocean, Ben Dessen cannot remember a time when he wasn’t fascinated by animals. Pets make great companions and loyal friends. They love and accept us just the way we are. Growing up with pets teaches us how to be more gentle, patient and kinder to others. Opening our homes and hearts to pets can also help us care more about wildlife and the environment.

Bringing a pet into your life can be the best experience ever, but it is one you need to take very seriously and carefully plan for. Whether you’re looking to get your first pet, or you’re an animal lover thinking about getting your next pet, this book is the ultimate tool for you. You’ll find everything you need to plan the perfect Pet Proposal to pitch to the adults in your life. Learn about awesome animals for you and your family to love in the Pet Profiles – from cats, dogs and guinea pigs to lizards, snakes and turtles, and from stick insects to birds and fish. By understanding what an animal needs, you’ll be able to give your special friend a safe, happy and healthy life.

Life is better with pets!

Ben Dessen has travelled widely to see first-hand how different animals are surviving in the world he also has a degree in and distinctions in Animal Science and Conservation Biology. He is active on social media, making it easy to keep up with him and his adventures. Ben has been involved in the plight of the orangutan in Borneo; clearing their rainforest habitat to plant millions of oil palm trees is leaving orangutans without a home. Like so many of our beautiful animals, their very survival is dependent on maintaining the environment in which they live. Ben Dessen is a manager of one of the most modern and diverse pet stores in Australia and looks after the Reptile Department overseeing a collectionof 300 reptiles which has set the benchmark for the pet industry in Australia and around the world . His knowledge of reptiles in particular, is amazing. If you are keen on snakes or lizards, then he has the answers. Ben previously worked at the Australian Reptile Park. He is also a resident teacher at the Future Vet Kids Camp where I mentor children and teenagers, encouraging their passion for pursuing a career working with wildlife and animals. He also holds a volunteer position as the live-in Caretaker and Sanctuary Manager of the Kangaroo Protection Co-operative, which is a wildlife sanctuary and orphanage.