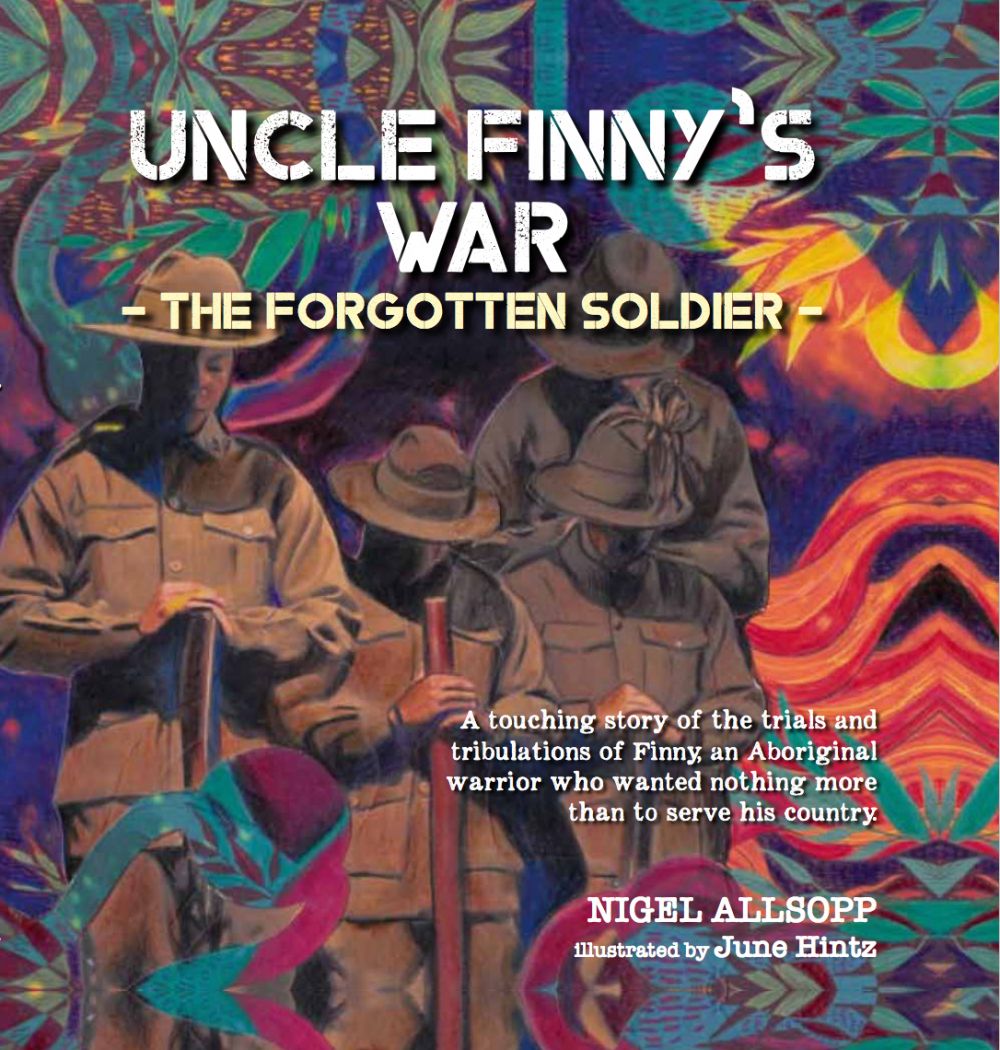 This insightful and touching book evokes the challenges and the contributions of Aboriginal soldiers during WWI. It is a touching story of the trials and tribulations of Finny, an Aboriginal warrior who wanted nothing more than to serve his country.

It leaves the reader with a sense of pride of our Indigenous stockmen’s contributions to the war effort, and also the War Animals who also greatly contributed to Australia’s war efforts.

Finny grew up on a station in central Australia. He worked as a stockman, and could ride a horse better than any man.
When WWI began, Finny tried to join the army, but aboriginals were not allowed.

As the war continued, the government restrictions were eased so Aboriginals and other men of colour were allowed to enlist. Finny was one of the first to sign up to the Light Horse Regiment.

June Hintz is a well-known and respected artist within the Indigenous community. She has devoted much of her life to ensuring Indigenous youth has an outlet for their artistic talents. She has been instrumental in youth projects, painting motorway fences and turning dull cement into large mural artworks. 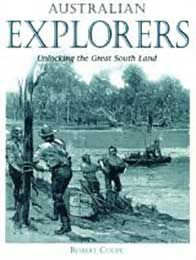 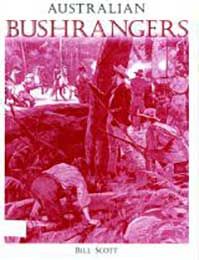 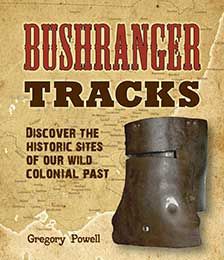 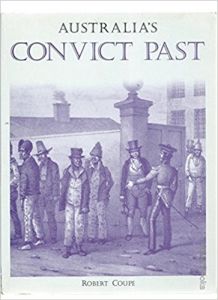