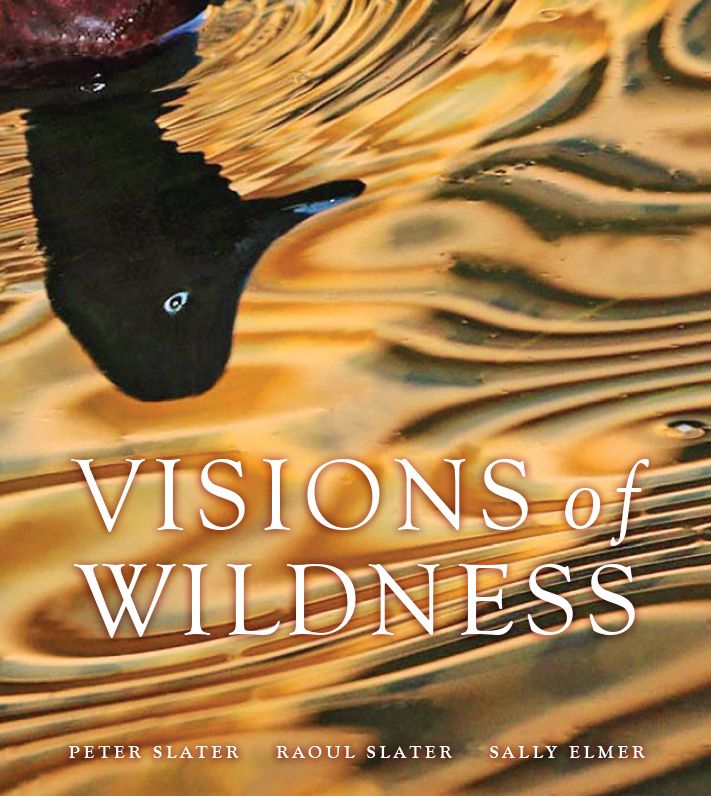 Peter Slater needs no introduction to Australian natural history enthusiasts. He has been publishing books celebrating the country's wildlife for many decades, not least the renowned Slater Field Guide to Australian Birds. For Visions of Wildness Peter has again teamed up with Sally Elmer to produce a remarkable collection of photographs and artworks covering all aspects of Australian nature, from birds, mammals and reptiles to minibeasts, plants and fungi. And not forgetting the amazing landscapes!
Although today it is difficult to find any true 'wilderness' which has not been affected by the activities of humans, the authors show that there is much in the Australian natural world that remains uninfluenced and there are myriads of living things that remain 'wild'. They live their lives with no regard for us, behaving naturally, even in environments we have despoiled. The authors have spent their lives observing, photographing and painting some of them, in the bush, in deserts and at home (which some wild creatures regard as a convenient cave!).
The resulting book is a collection of beautiful images depicting species and behaviours which are rarely seen by humans - a distillation of pictures taken from the authors' own collections which have been built up over many decades. In short this book is an essential addition to the library of any Australian wildlife enthusiast.

Slater grew up in Western Australia and moved to North Queensland in 1966. He began photographing birds from an early age, has won numerous awards in international exhibitions, and was made an Artiste of the Fédération Internationale de l'Art Photographique in 1964. He has produced several natural history books and field guides, often in collaboration with his wife Pat or his son Raoul. 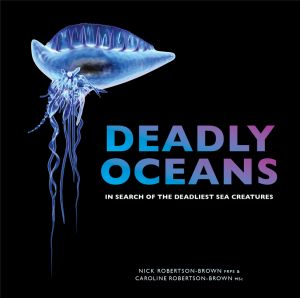