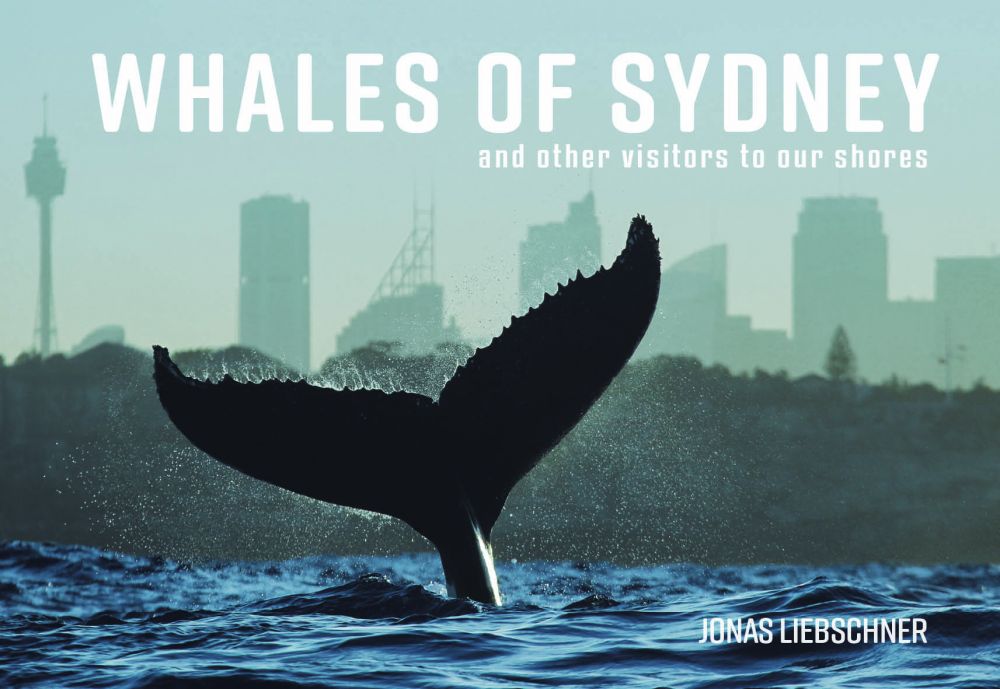 A Century Of ANZACS

$35.00
ISBN
9781925546132
Details
Whales of Sydney is a spectacular photographic book that documents the annual migration of Humpback Whales past the coast of iconic city of Sydney from mid-May to the beginning of December.

Showcasing not only the majestic whales but all marine life that can be see during this time, the book demonstrates the whale’s breathtaking behaviours and the interaction between them and the humans watching as well.

Sydney has one of the longest humpback whale migrations spanning almost six months and sees a large number of whales swimming past its shores with an estimated number of more than 25,000 individuals at the end of 2016, increasing by about 10% each year.

All whale photography has been captured over the past ten years by wildlife photographer Jonas Liebschner, who spends most of his days out at sea during whale watching season, trying to capture these magic moments.

Jonas Liebschner was born on the 19th of October 1985 in Worms,Germany. After finishing school he started an internship at a German advertising agency for which he worked for the next 2.5 years as a graphic designer, flash developer and project manager. He decided to quit his job and left for New Zealand in 2007, where he travelled the north island for six months. By coincidence he was offered a job as a tour guide with Whale Watch Kaikoura that saw him taking tourists out to see the whales for the next six months. Photography has always been a passion of Jonas, so while he was not paid to take pictures of whales in Kaikoura, he started taking his camera out and took pictures of what he saw on a daily basis.