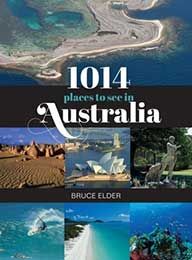 1015 Things to See and Do in Australia

Bruce Elder has explored every nook and cranny of Australia over the past 20 years, researching its rich diversity and history, meeting its people and capturing it all in words and images.

It is impossible not to gasp in wonder at the most ancient of continents - Australia. From the most beautiful beaches to stunning caves; from eerie, empty deserts to teaming tourist traps, 1014 Places To See in Australia is a compelling guide for anyone who really wants to experience this great island continent. Bruce Elder has explored every nook and cranny of Australia over the past 20 years, researching its rich diversity and history meetings its people and capturing it all in words and images. 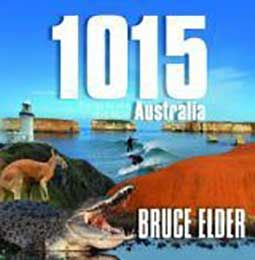 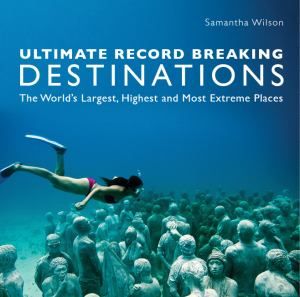