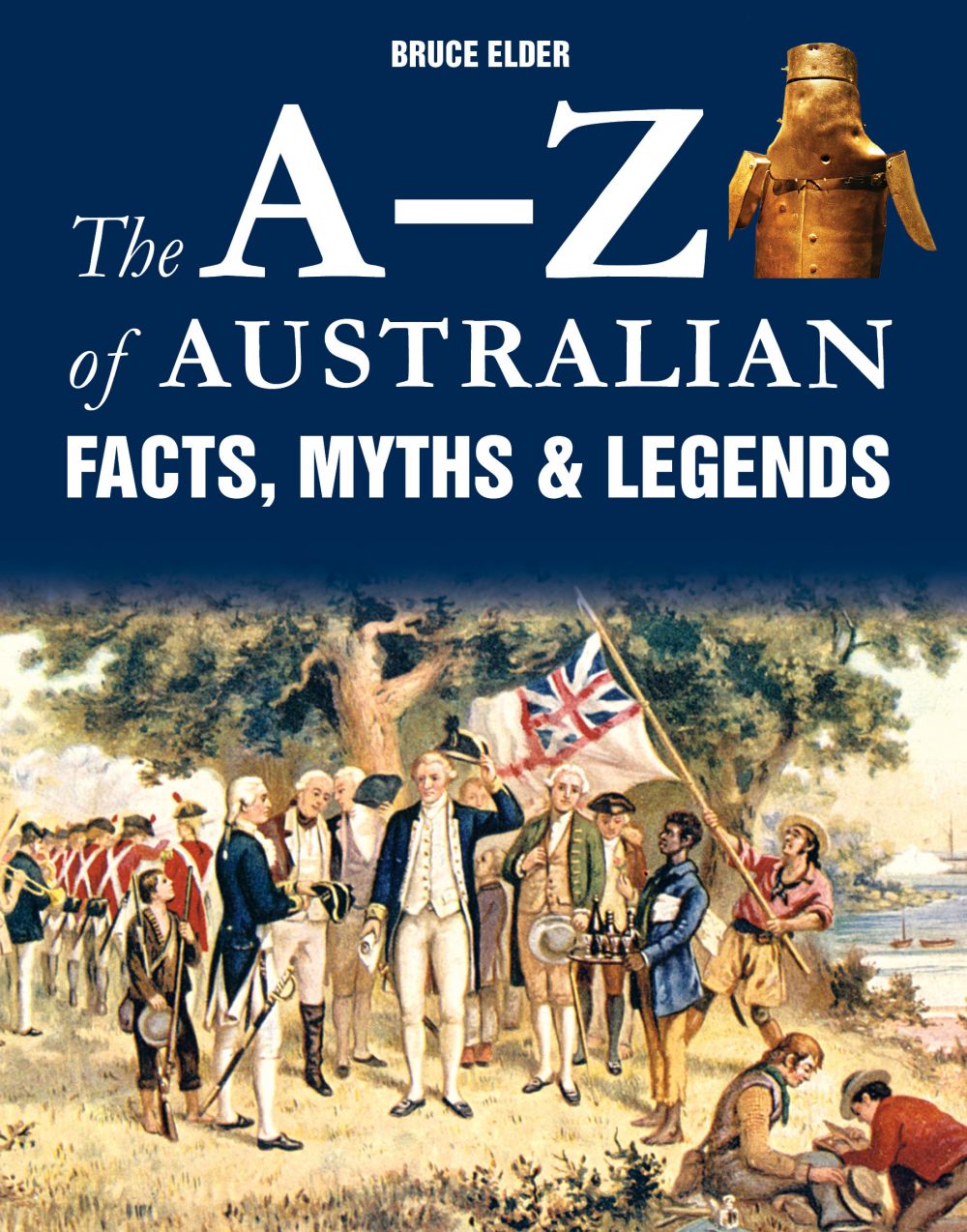 $29.99
ISBN
9781741106312
Details
THE A-Z OF AUSTRALIAN FACTS, MYTHS & LEGENDS covers more than 700 anecdotes, myths and traditions that are part of Australia's diverse culture and colourful history. Featuring well-known historical facts and legends, such as the landing of the First Fleet, the death of Ned Kelly, what the Dreamtime represents, and the founding of Australia's capital cities, to anecdotes about famous people and places, unforgettable events, and the amazing flora and fauna that roams this great southern land. The A-Z of Australian Facts, Myths & Legends is the ultimate reference about Australia's lively past and vibrant character.
About the Author(s) 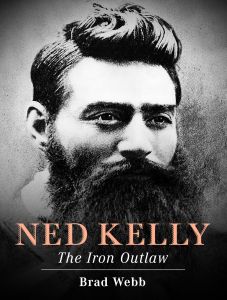 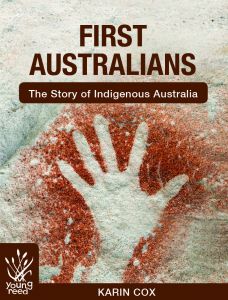 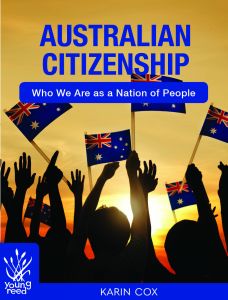 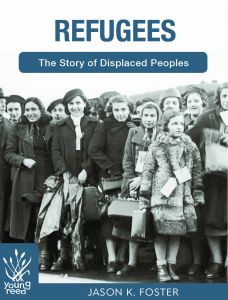 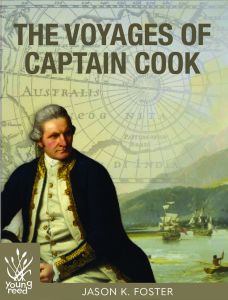