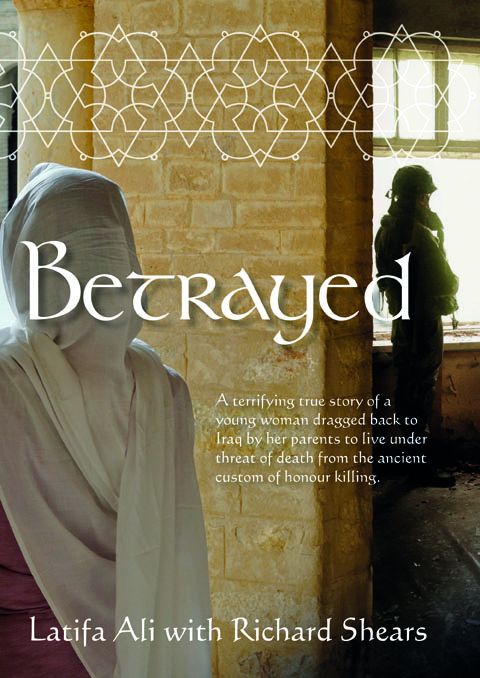 Latifa Ali came to Sydney as a five year old Kurdish refugee with her family. In 1997 she moved to Germany with her mother, brother and sister. After four years there, she moved again, this time to Iraq. In Iraq, Ali's passport was confiscated by her family. She lived, unhappily, with her father's family until she could arrange, with the assistance of the US military and the Australian embassy, to leave the country and return to Australia