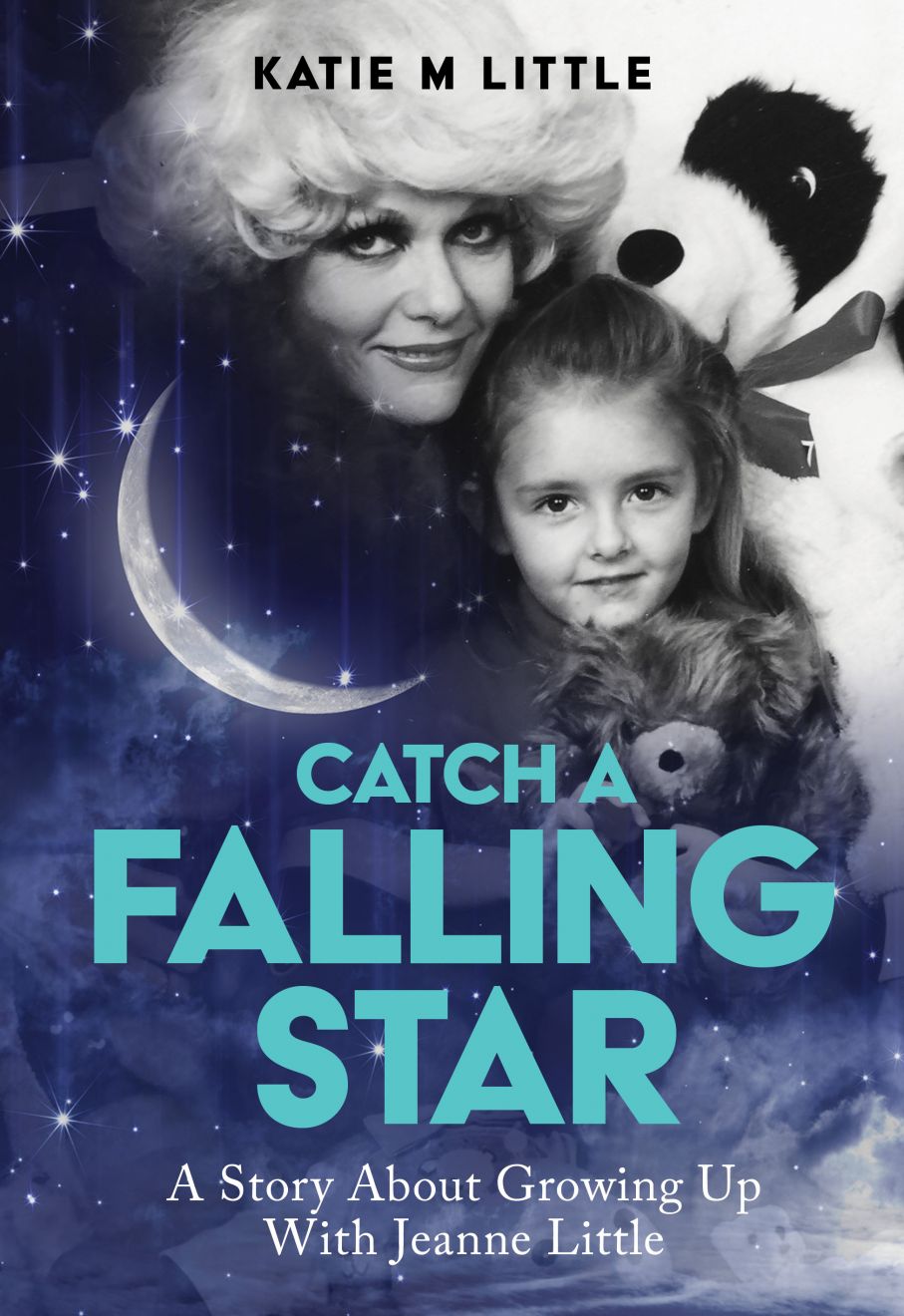 A Story About Growing Up With Jeanne Little

$29.99
ISBN
9781760790578
Details
In 1974 Jeanne Little burst into the living rooms of millions of households across Australia with her first appearance on The Mike Walsh Show – audiences didn’t know what hit them! With incredible outfits, false eyelashes and a raucous voice that screamed ‘Hello Daaaaaaahling!’

Jeanne was an instant sensation and won the Gold Logie for Most Popular TV Personality two years later. Pregnant with her only child Katie M Little at the time of her first TV appearance, Catch A Falling Star takes you into the world of the little girl who grew up backstage amidst sequins and feathers. Describing a unique upbringing by an unconventional mother, it is a look at fame through innocent eyes.

Go back to 1980s Australia, to the days of Betamax, Bob Hawke and shoulder pads, before smart phones and breathalysers, when Big Macs came in styrofoam boxes and the only environmental crisis was a hole in the ozone layer. Flash forward to 2010 and Jeanne’s name hits the headlines again – this time with the shocking revelation that she has been diagnosed with Alzheimer’s, a disease affecting an estimated almost 50 million people worldwide. With her mother in fast decline and her family in crisis, it is up to Katie to take the reigns.

Catch A Falling Star will take you on a journey that is both laugh-outloud funny, heartbreakingly honest, and a rare glimpse into the personal life of one of Australia’s most beloved celebrity families. 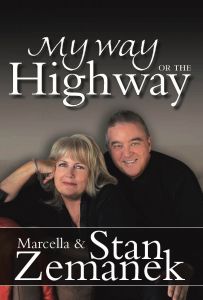 My Way Or the Highway
$29.99
Add to Wish List Add to Compare 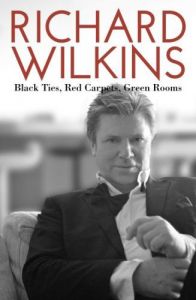 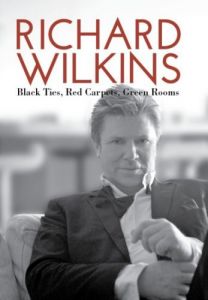 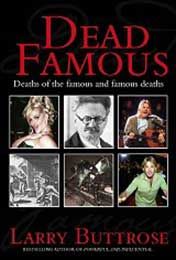 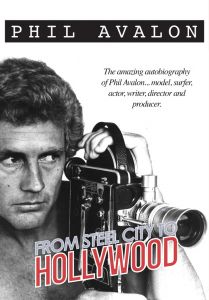 From Steel City To Hollywood
$32.99
Add to Wish List Add to Compare 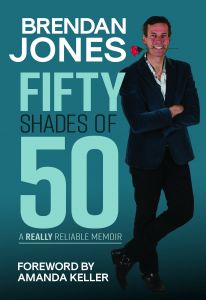 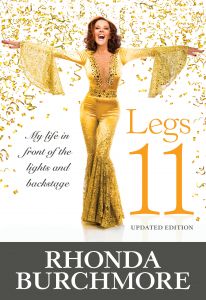