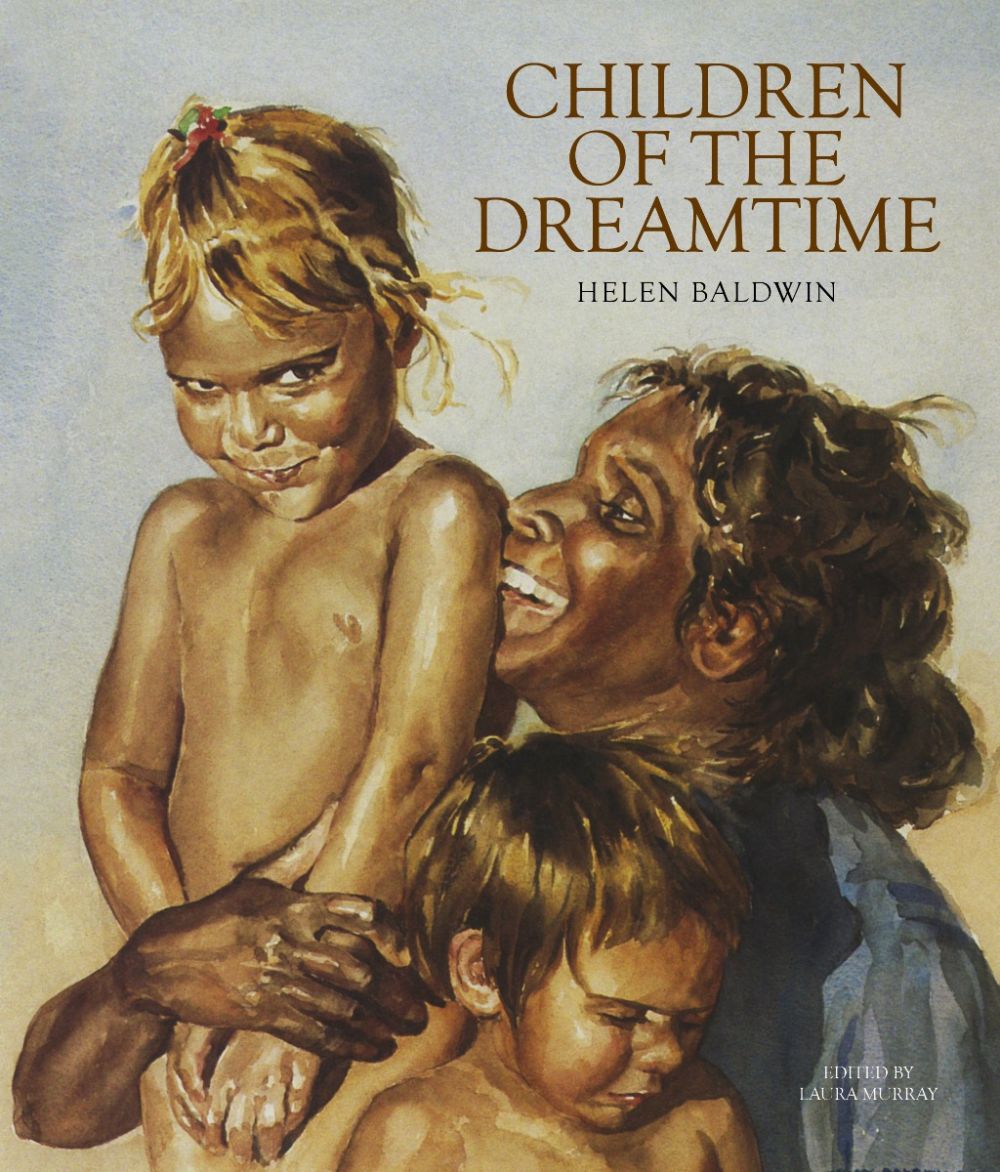 Children of the Dreamtime

For decades Helen Baldwin has been painting outback Australia and the Aboriginal people. Her travels have taken her throughout western New South Wales and to Alice Springs, Darwin, Yuendumu, Napperby, Mbunghara, Papunya, Kintore, Docker River, Areyonga, Maryvale and countless places in between. Through her friendship with Michael Ellis and his wife Lizzie, a full-blood Aborigine of the Ngaanatjarra tribe, Helen has been taken to special areas that few white people have ever seen.

The natural affinity for the Central Australian desert and its people felt by Helen is visible in her artistic work. She is able to see through the incongruous Western clothing, tangled hair and ubiquitous dust to the flame that gave birth to one of the purest forms of spirituality ever articulated. . At night, telling Dreamtime stories by the campfire, an ancient dignity lights the eyes of the old people.

In her work Artist Helen Bladwin shows us the beauty she perceives in the Australian outback and the people who first made it their home.